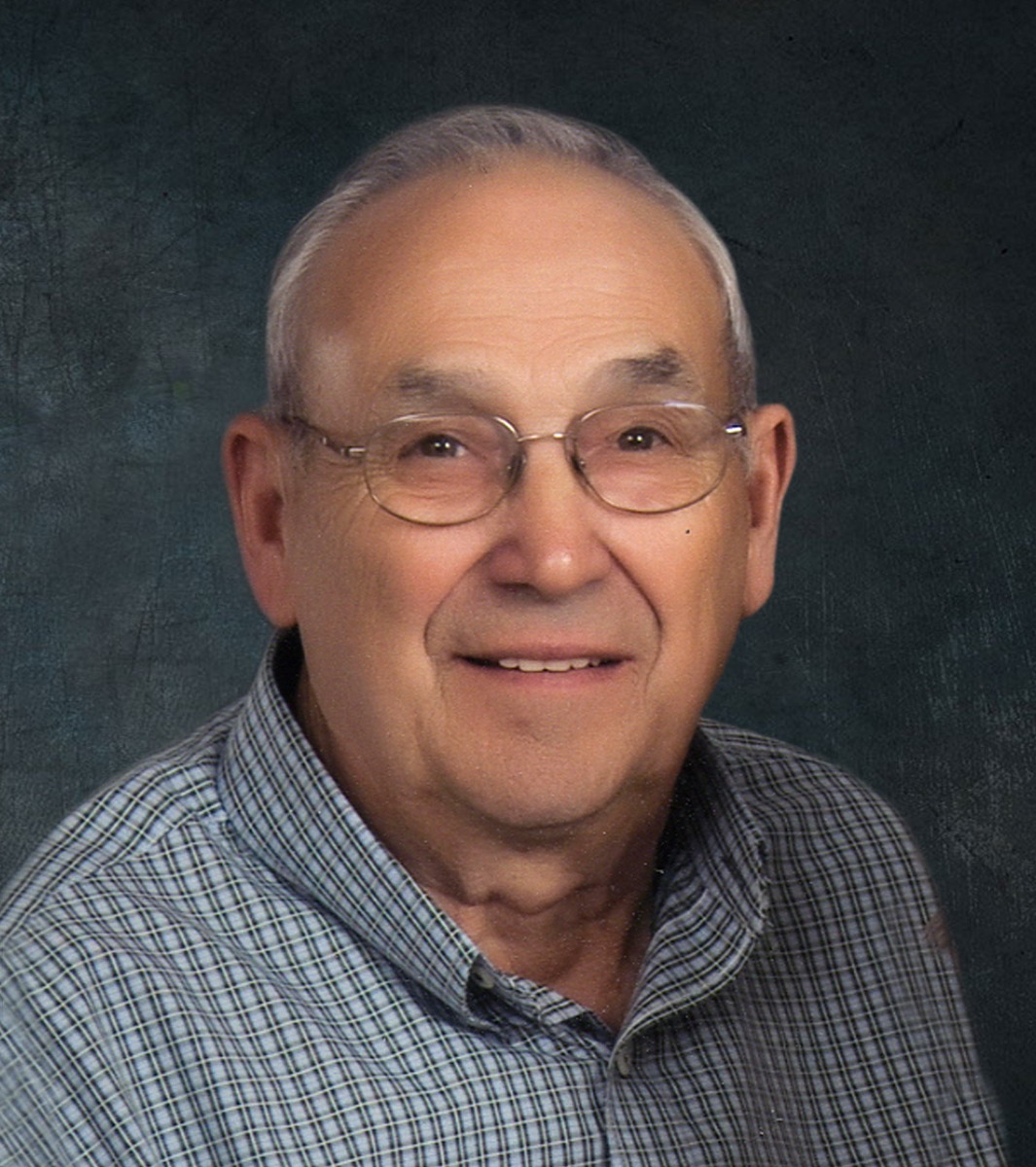 Mike passed away Friday, August 5, 2022 at St. Luke’s Home of Comfort in Dickinson.

Michael was born April 6, 1934 in Dickinson, the son of Clements and Mary (Brilz) Miller. Growing up he attended school through the eleventh grade.  Mike became a military man, serving with the US Marine Corps from 1957-1959.  He served in Hawaii and was honorably discharged as a Corporal.  On October 22, 1960, Mike married Donna Armbrust in Salt Lake City, UT.  They were blessed with four children, Keith, Michele, Gerald and James, and 54 years of marriage.  The couple lived twelve years in Salt Lake City before making Dickinson their home.  Mike had a special talent as a machinist and welder and started his business ‘Miller Machine and Welding’ in 1973.  He enjoyed people and working his magic for the needs of farmers and businesses, becoming a well-known machinist in his community and surrounding areas.  He enjoyed going to the shop right through his later years, his little side-gig to keep him traveling and cruising around the world.  He loved exploring through his many travels.  Mike enjoyed skiing and spending time with his grandkids.  He was a member of the Dickinson rural Fire Department, The Elks and St. Joseph’s Catholic Church.

To order memorial trees or send flowers to the family in memory of Michael W. Miller, please visit our flower store.