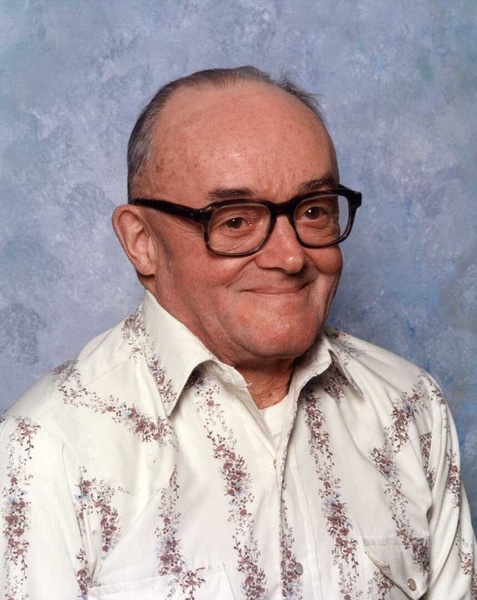 Visitation will be one hour prior to the service at Stevenson Funeral Home.

Mike passed away November 4, 2021 at St. Benedict's in Dickinson.

Mike Renner was born on December 5, 1925. He was the oldest of eight children born to Christ and Anna Hoerner Renner Smith. Mike was raised on the family farm south of Glen Ullin, ND, where he attended farm school through the eighth grade. When Mike was eighteen he left the family farm and joined the U.S. Army and served during the Korean War. Mike was very proud to serve in the U.S. Military. Upon his discharge he worked various jobs until he was hired by the Burlington Northern Santa Fe Railroad where he worked with the Bridge Builders until his retirement. Mike is an honorary member of the Brotherhood of Maintenance of Way, which he was also honored to be. Mike loved to dance and you could always find him at the St. Anthony Club on Saturday nights. Mike married later in his life and to that union a son was born whom they named Patrick. Patrick was the love and joy in his life. Mike passed away on November 4, 2021 at the age of 95.

Mike is survived by his son Pat; sister Martha Marquart; and numerous nieces and nephews.