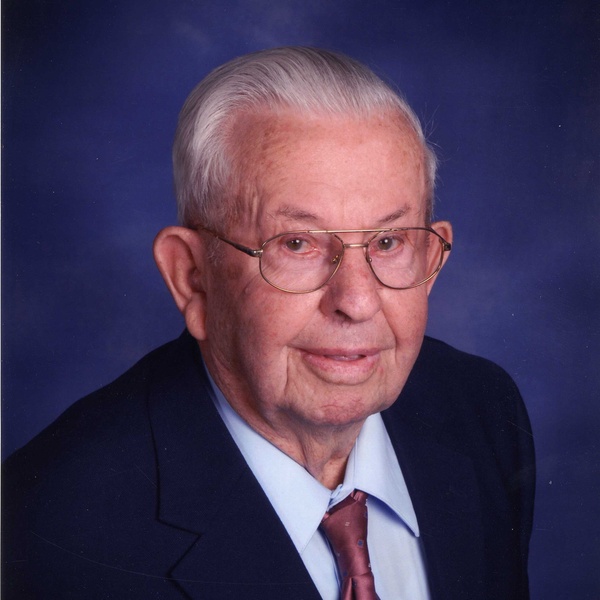 For those who are unable to attend, Mike’s Funeral Mass will be livestreamed. To view the livestream, scroll to the bottom of this obituary.

Michael Steckler was born July 11, 1926 in Elgin, ND to Alexander and Lena (Erhmantraut) Steckler. He grew up on the family farm North of Elgin and graduated from Elgin High School. On October 26, 1948, he married Betty Hegel at St. Joseph’s Church south of Glen Ullin. Mike continued to farm with his brother until purchasing the family farm south of Glen Ullin. He farmed alongside Betty while they raised their eight children; DelRay, David, Denise, Donna, Dennis, Danny, Diane and Daryl. In 1994, the couple retired and moved to Glen Ullin where he’s made his home ever since. Mike drove bus for the Glen Ullin School District for over 20 years. He was a member of the St. Joseph’s Men Society, the Glen Ullin School District Board and a caretaker of St. Joseph’s Church. He enjoyed gardening in his retired years, playing games and watching football. He was very strong in his Catholic faith. Family was very important to him and he cherished his time with grandchildren.

In lieu of flowers, family suggests donations be made to Sacred Heart Catholic Church.