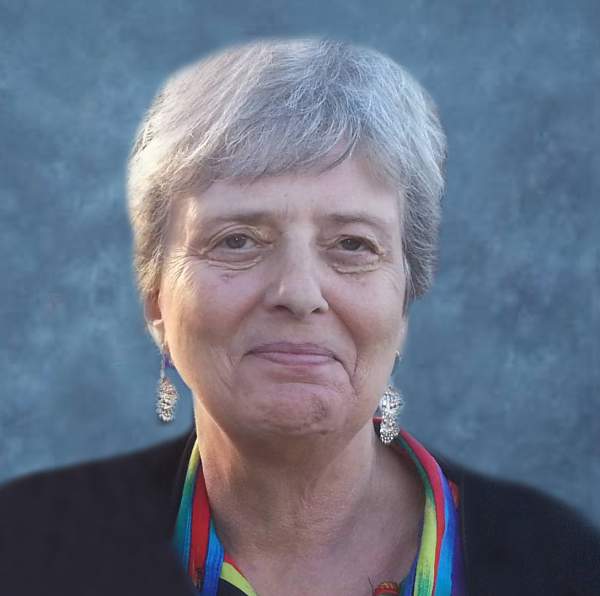 
Michelle Patrice Sanborn was born January 25, 1952 in Oakland, CA.  She grew up in the Oakland area graduating from high school in 1970.  It was during this time that she met Gerald Richard Sanborn, and the two were married on April 4, 1970.  The couple moved to Washington where they eventually settled in Redmond, WA.  It was here where Michelle and Gerald made their home for the next 40 years.  They were blessed with two boys, Richard and Frank.  Besides caring for her family, Michelle held various jobs in the industrial manufacturing area of Redmond. After Gerald passed in 2011, Michelle spent a few more years in Redmond before moving to Dickinson, ND to be near her son Richard and his family.


Michelle will be remembered for her work ethic and fearless attitude when it came to taking on jobs traditionally filled by men in an era when women didn’t work in these fields, she was a pioneer..  She was never afraid of hard physical labor. She will be greatly missed by all those she knew and her two boys that appreciated her tough love and caring nature.

Memorial Service to be held 1:00 p.m. PT January 18, 2020 at Calvary Chapel Edmonds in Edmonds, WA
To order memorial trees or send flowers to the family in memory of Michelle Sanborn, please visit our flower store.