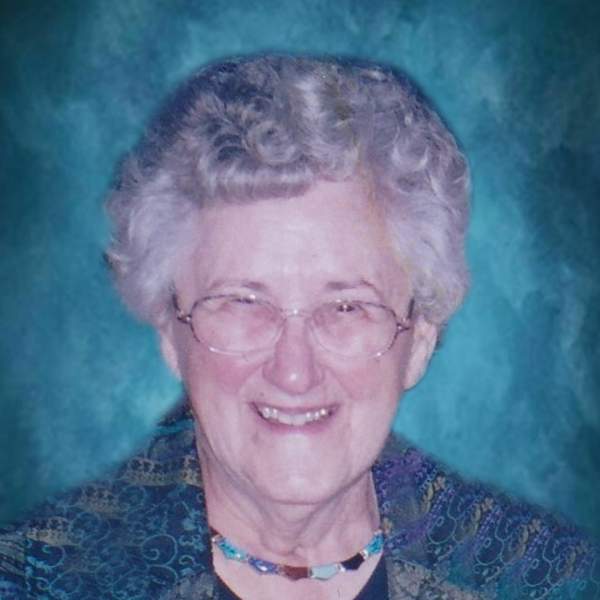 
According to Mina’s wishes cremation has taken place and no services will be held.


Mina was born in New Leipzig, North Dakota on September 4, 1922 to Philipp and Rosina (Eisenbarth) Liedtke. She received her elementary education in rural New Leipzig and graduated from Mott High School in 1940. Mina attended Dickinson State College and received her Bachelor of Science Degree in Elementary Education. She taught rural and consolidated schools in the Killdeer area for six years before coming to Dickinson to teach middle school for 31 years. She retired from teaching in 1987. In 1948, Mina married Richard Prchal in Dickinson.


She is preceded in death by her parents, Philipp and Rosina Liedtke; husband, Richard; one brother, and four sisters.


In lieu of memorials family requests donations to be made to the Dickinson Public School Foundation.