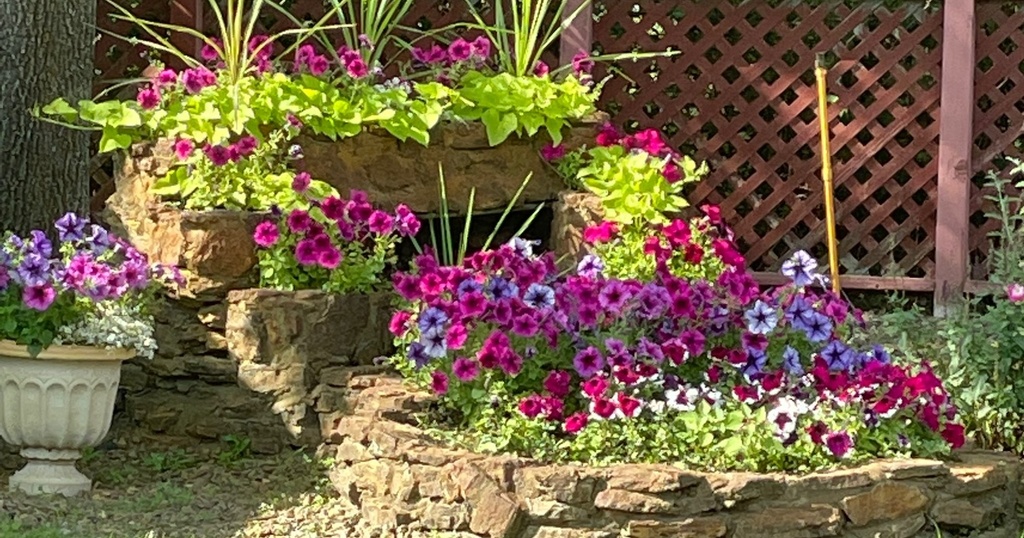 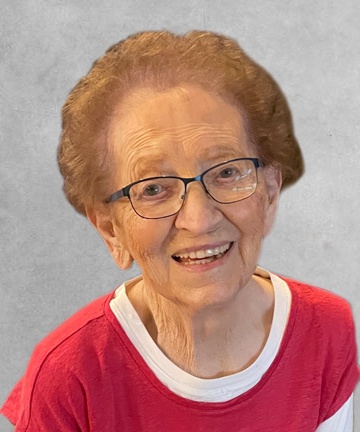 Funeral Mass for Minnie Lefor, 98, of Dickinson will be 10:00 a.m., Wednesday, June 29, 2022 at Queen of Peace Catholic Church in Dickinson. Father Kregg Hochhalter will celebrate the mass. Entombment will follow at the Dickinson Mausoleum.

Minnie passed away on Thursday, June 23, 2022 at the Sanford Hospital in Bismarck, ND.

Minnie Dvorak was born April 24, 1924, the daughter of Peter and Rose (Seitz) Dvorak. She grew up on the family farm near Manning attending Country School. After attending Model High School she worked at City Grocery and Woolworths in Dickinson. At a dance in Baghdad, Minnie met Peter J. Lefor and the two were married on April 23, 1946, at St. Wenceslaus Catholic Church. The couple made their home on the Lefor Family Farm near Lefor, ND. It was here they raised their seven children. During her time on the farm, Minnie enjoyed gardening and was well-known for her baking.  In spite of her children’s opinions, she raised countless chickens over the years that she sold along with eggs and cream for extra income.  The couple moved to Dickinson in 1978, making it their home ever since. During this time Minnie worked as a seamstress at Desmond’s and later started Minnie’s Alterations. She worked as a seamstress into her 90s.

Family was very important to Minnie and she cherished time together. She showed her love through food and made sure no one left her home hungry. She was very faithful to the Catholic Church and prayed the rosary every day. In her early days, Minnie loved going to dances with Pete on Saturday nights. She was an avid bowler, bowling in leagues until she was 96.

She will be remembered for her firm hugs, and an affectionate “I love you all” with each goodbye.  Minnie’s advice on living a long life: Don’t hold grudges, love people, and have fun.