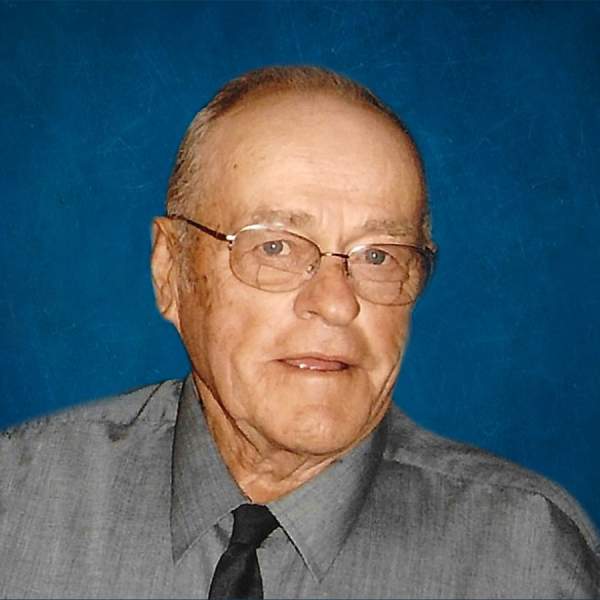 Myron E. “Sonny” Norton, 90, of New Salem, passed away Wednesday, August 5, 2020 at Elm Crest Manor. In accordance with Sonny’s wishes, a private family funeral will be held at Peace Church in New Salem with graveside services to follow.

Myron was born November 27, 1929, the son of William and Martha (Westmeyer) Norton. As a young boy, he attended school through the eighth grade. Sonny married Mable Bumann on September 7, 1950 at Peace Church in New Salem. The couple were blessed with six children.

Sonny and Mable made their home on the family farm south of town. They enjoyed working side by side on the farm running beef cattle, milking cows and raising their family. Dad was the happiest on the farm and could always be heard whistling while he worked.

Sonny loved the land and the farm and enjoyed working with wood making his own toys as a young boy, making carts and wagons for horses, building his own invention for moving and stacking bales in the hay barn,
and building and remodeling. Dad also enjoyed reading the newspaper while chewing on a toothpick.

He was preceded in death by his parents, William and Martha; wife, Mable; son, Kevin Norton, and grandson-in-law Scott Vigestad.
To order memorial trees or send flowers to the family in memory of Myron Norton, please visit our flower store.