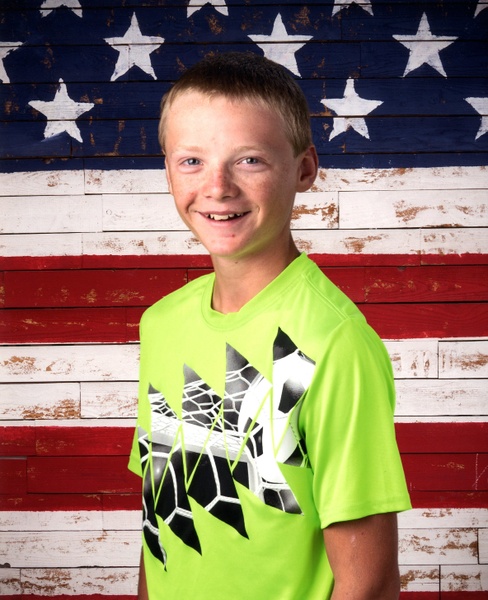 Funeral services for Nicholas Schallenberger, 14, of Baker, will be 10:00 am, Tuesday, August 24, 2021 at Stevenson Funeral Home – Baker with Pastor Mike Davis officiating. Burial will follow at Bonnievale Cemetery.

For those unable to attend, both services will be live-streamed and available on the Stevenson Funeral Home website.

Nicholas Michael Schallenberger was born July 6, 2007 in Miles City, Montana to Jeremy and Angela Schallenberger. He was always sure to make sure everyone knew he was one minute older than his twin sister, Julia. He also has an older brother, Nathan. Nicholas was an amazing kid who was full of life. He would light up the room with his mischievous smile and twinkling eyes. From the time he was little, he was always up to something. He definitely kept his mom and dad on their toes. Nicholas was passionate about many things, including hunting, fishing, his Herbie Derby car, playing cards, and making sure to spend time with his family. He was also very passionate about his lawn mowing business which he started at the age of 10 and grew into a partnership with his brother and sister. At the age of 12, Nicholas and his brother started a snow removal business. He was always trying to figure out ways to make money to support his passions. Nicholas had recently purchased a chainsaw so he could add tree-trimming to his list of services. Nicholas was always up for a good conversation – many people would say he was like a 30-year-old man in a 14-year-old body. Any chance that came along, he would jump at the opportunity to go fishing. He has caught some of the biggest and best fish in his fourteen years. Nicholas had some amazing fishing partners over the years and enjoyed every minute of it. Hunting was also something he looked forward to – especially if it was with his grandpa. It didn’t matter how big or small the deer was, as long as he had a successful hunt for him and whoever he was hunting with. Nicholas was lucky enough to get a bull elk at the age of twelve. Nicholas loved to play cards. If he heard the shuffle of cards, he was there. Nicholas was in 4-H for three years. In 2020, Nicholas and his steer won grand champion market steer. He loved playing sports and was a natural athlete. He loved his time spent with family and friends. He took the time to stop and visit with anyone who was willing. We will miss Nicholas so much. Our hearts are broken. We love you so much “Buster.”

Nicholas is survived by his parents, Jeremy and Angela Schallenberger; brother, Nathan; twin sister, Julia; and his grandparents, aunts, uncles, cousins, and great-grandparents.

He is preceded in death by his grandfather and great-grandparents.