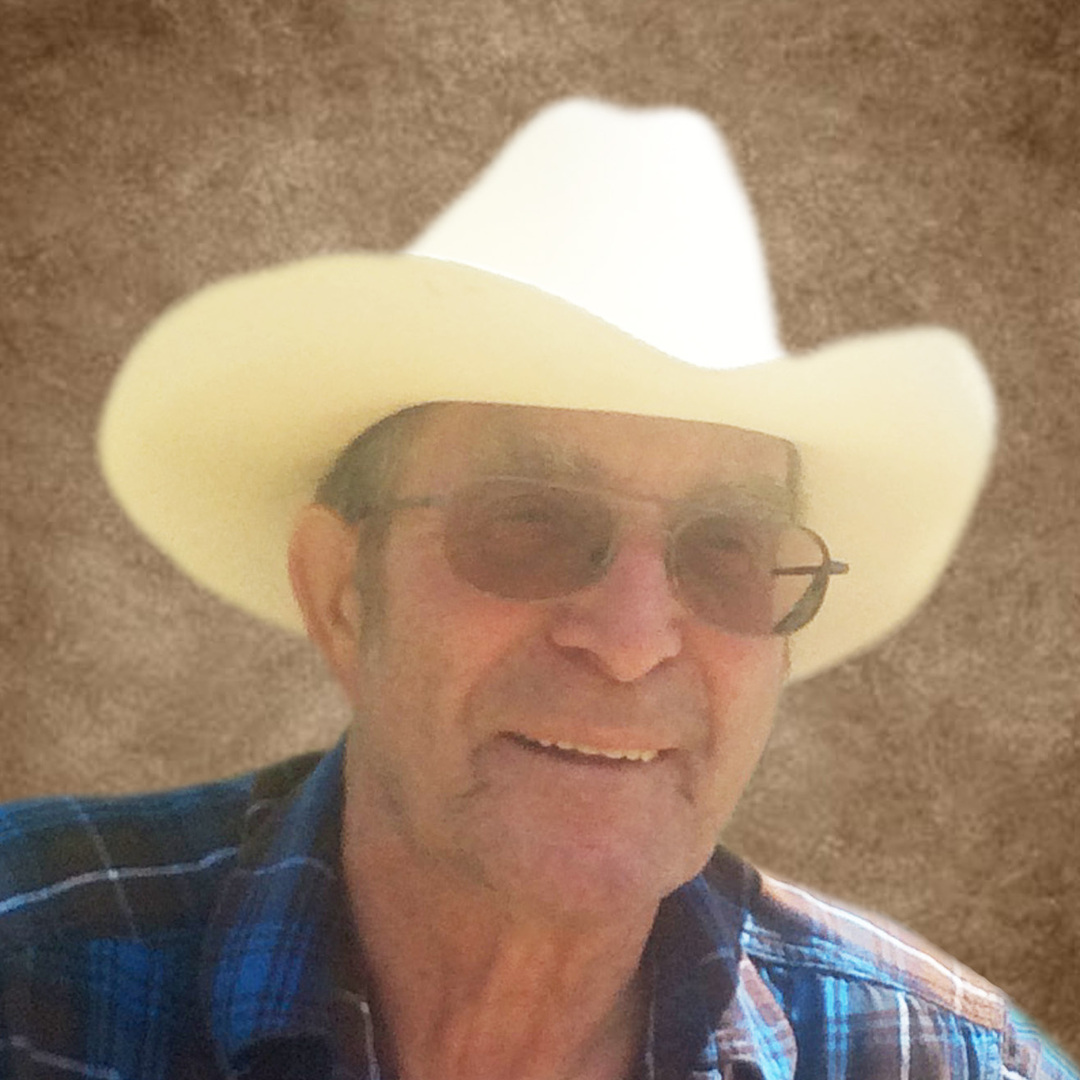 Liturgy of the Word service for Nickolas Kathrein, 81, of Dickinson, will be 9:30 a.m., Thursday, February 28, 2019 at Stevenson Funeral Home with Father Bill Ruelle celebrating.  Military rites will be presented by the Dickinson American Legion Post #3 Honor Guard.  Burial will take place at the North Dakota Veterans Cemetery, Mandan.

Nickolas James was born in the New England area on May 2, 1937, the son of John J. and Elizabeth (Hoffman) Kathrein.  Growing up he attended grade school at St. Mary’s New England and graduated high school from New England Public School.  Nick enlisted with the US Army in 1958 and was honorably discharged as SP4 from Ft. Sam Houston, TX in 1960.  Nick married Rosella Frank on May 25, 1964. The couple was blessed with five children, Teresa, Dale, Nancy, Brenda and Amy.  Nick worked for Queen City Lumber for five years before working at Dickinson Cenex for the next 25 years.  He later ventured out with a partner to start the business, West Dakota Oil, in Dickinson.  After retiring, he and Rosella moved to Lincoln ND.  Nick moved back to Dickinson after Rosella passed away in 2014 and has since resided here.  He was a member of St. Patrick’s Parish, Bismarck Elks, Dickinson’s St. Anthony Club and Eagles Club.  Nick enjoyed shooting pool, playing bingo, bowling, breaking horses, farming and ranching, and playing cards with friends.