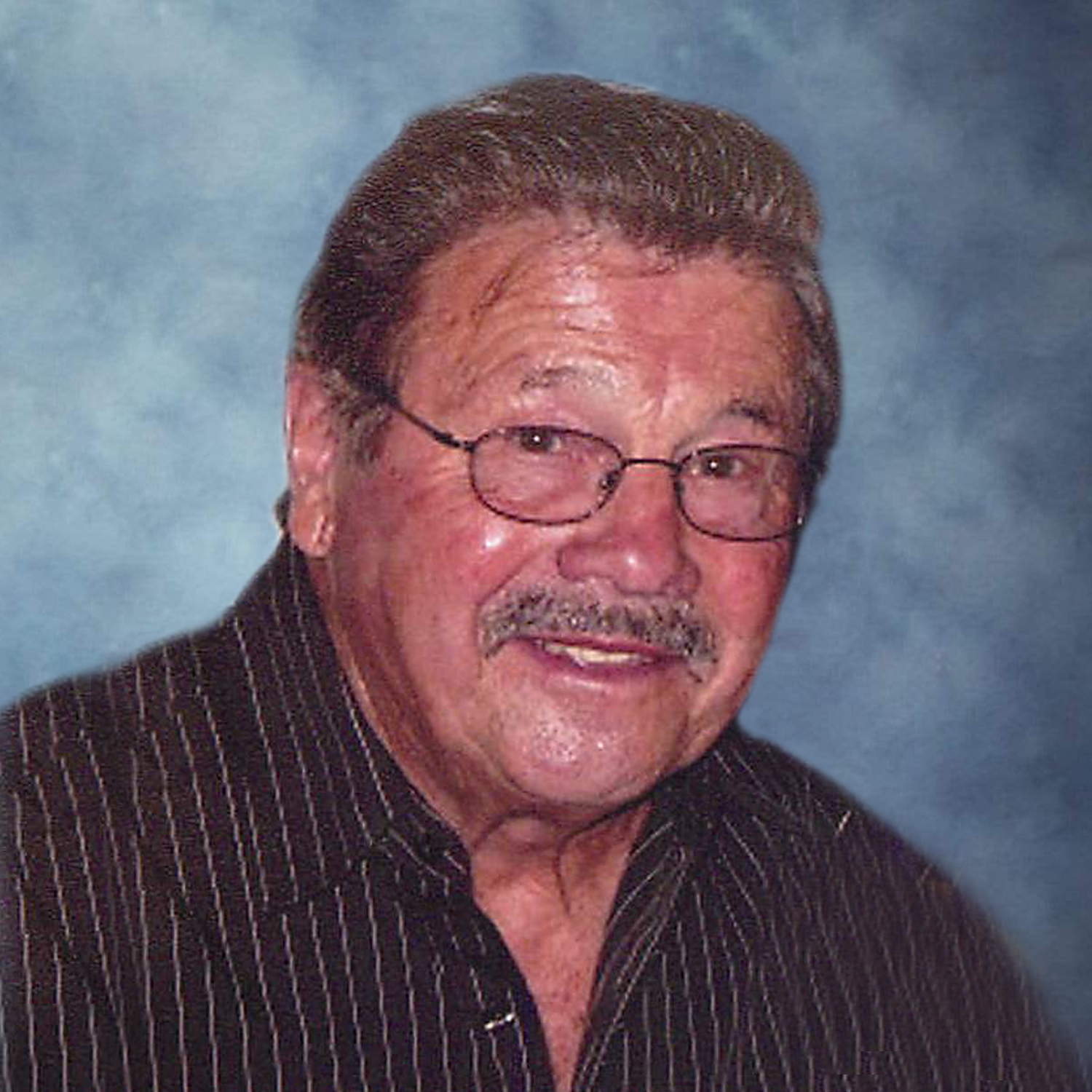 Funeral Mass for Norman Winter, 93, of Medora will be 11:00 a.m., Friday, September 2, 2022 at St. Mary’s Catholic Church in Medora with Father Shane Campbell celebrating. Burial will follow in Medora Cemetery.

Norman Victor Winter was born May 15, 1929 to Norbert Winter and Cecelia (Pogatchnik) Winter in Albany, Minnesota. Norman lived his childhood in Albany and his parents operated a Mercantile store, theater, Winter Dairy milk delivery business, and a small farm north of Albany. Norman’s father passed away in 1943. At 17, Norman enlisted in the Navy in 1946 and was stationed in Hawaii. Norman was honorably discharged in 1949. After leaving the Navy, Norman worked as a lineman and for Les Connell, 37 miles north of Medora along the Little Missouri River as a ranch hand and swore that someday he would own a ranch.

Norman and Dorothy (Fennell) eloped and were married in Clontarf, Minnesota, by Father King on February 19, 1950. During the 50’s and 60’s they had four sons, Kim, Tod, Robb and Judd. They built their first home together in the 1950s and acquired the Winter Dairy business from Norman’s mother and continued running this home delivery business. They were the 2nd to own a television in Albany, the 1st being owned by the owner of Kramer car dealership. Also during the 1950s he acquired his pilot license and a Cessna 170, which he would land on the air strip at the Little Farm north of Albany, and on one incident he landed on North Lake, which Norman and Dorothy’s home overlooked, flipping it upside down due to the snow, no damage to the airplane. During the winter he would hunt red fox with a partner (who one time, shot a hole in the propeller).

Norman also enjoyed the water. He purchased 75 acres of lake shore property with 3 other friends on Sugar Lake near Reimer, Minnesota. He owned and operated the Small Farm north of Albany with dairy cattle, chickens, and horses. This was the beginning of a lifelong pursuit to be a cattle rancher. They sold the Winter Dairy in 1964 and started moving north to run cattle, first to Freedom Minnesota, where they rented property and then to Callaway, Minnesota, where they bought property, to run cattle and also quarter horses. They farmed the land to feed them. Later they purchased another farm north of the homestead. It is here where Norman ventured into Hereford-Charolais cross cattle, in part of the superior weight gain. They then moved westward and rented the Gustafson Ranch outside of Marshall North Dakota, where they expanded their cattle operation. Norman realized his dream when he purchased the Buckhorn Ranch in 1977, adjacent to the Teddy Roosevelt Elkhorn Ranch.

In the 90s, Norman and Dorothy retired from ranching, selling the ranch and building a home outside of Medora overlooking the Missouri River. They also built a home in Hereford, AZ, to enjoy the mild winter climate. Both homes were designed by Norman and he oversaw their construction. Norman and Dorothy were members of the St. Mary’s parish in Medora.

He was preceded in death by his parents, Norbert and Cecelia; siblings, Jackie and Judy; and daughter-in-law, Julia Montgomery.

To order memorial trees or send flowers to the family in memory of Norm Winter, please visit our flower store.