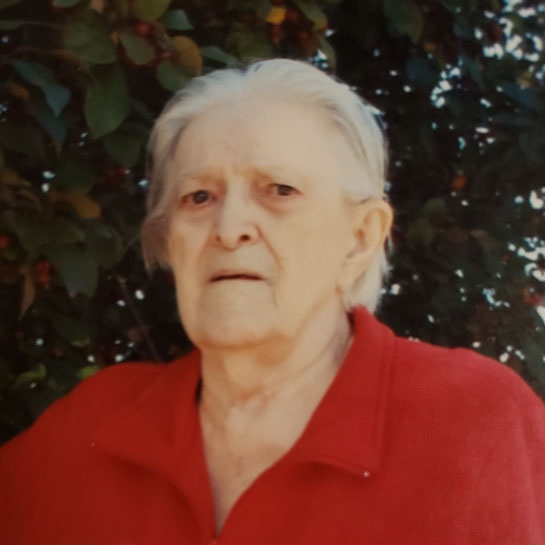 A graveside service for Olivia Viola Ziegler, 100, of Bismarck, formerly of Hebron, will be 1:00 p.m., CT, Friday, December 6, 2019 at St. John’s Cemetery in Hebron with Pastor Gaylund Olson officiating.

Olivia Viola Ziegler was born July 7, 1919 on the family farm Northeast of Richardton, the daughter of Christian and Katharina (Frederich) Ziegler.  Olivia was an avid seamstress, quilter, and knitter.  Her life was devoted to the care of her parents.

In her later life her care was overseen by great nephew, Chris Ziegler.

She is preceded in death by her parents, her siblings, Edgar Ziegler, Ernst Ziegler, Ada Ziegler, Arthur Ziegler, and Herbert Ziegler.
To order memorial trees or send flowers to the family in memory of Olivia Ziegler, please visit our flower store.