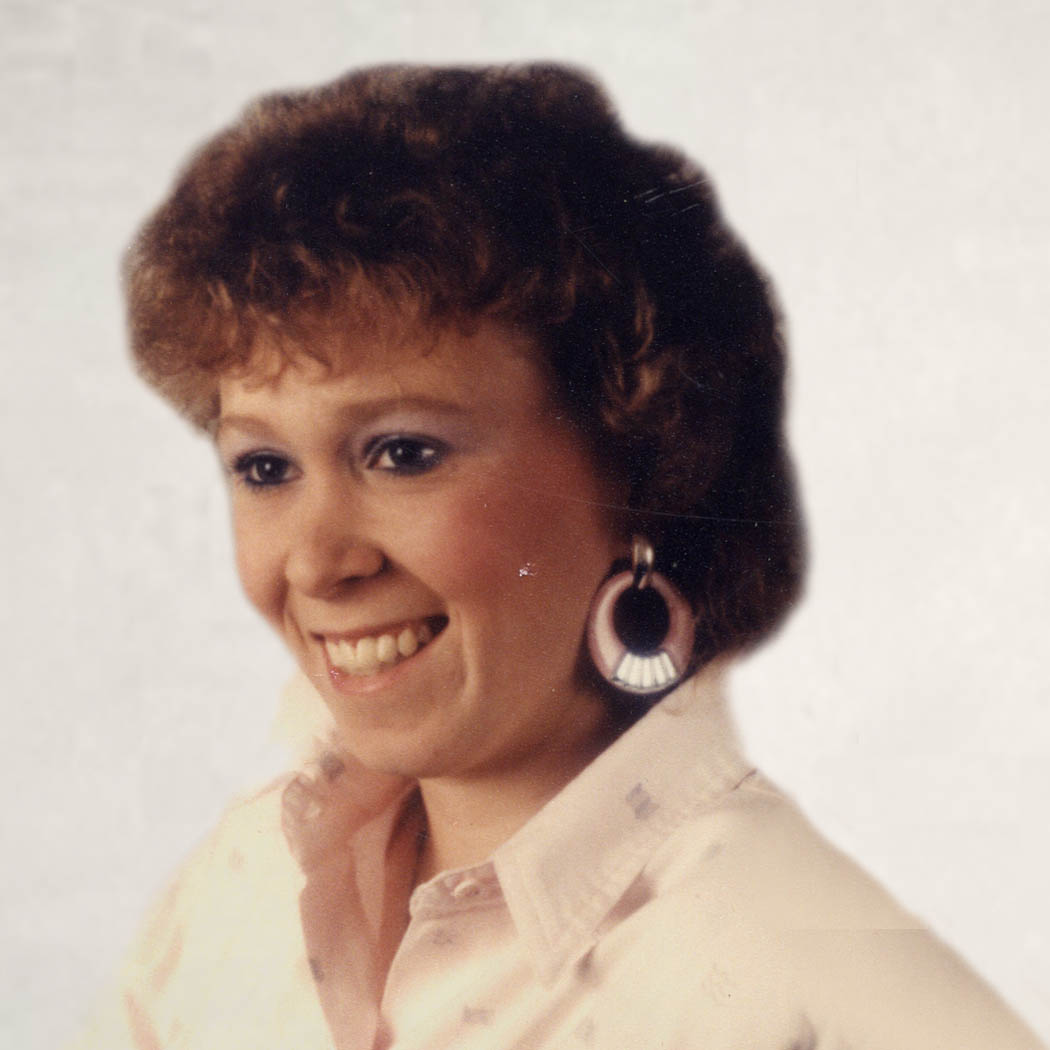 A Liturgy of the Word Service for Pamela Jahner, 49, of Dickinson, will be 11:00 a.m. Friday, December 14, 2018 at Stevenson Funeral Home with Father Keith Streifel celebrating. Burial will take place at a later date at St. Joseph’s Cemetery. Military honors will be presented by the Dickinson American Legion Post #3 Honor Guard.


Pamela Jahner was born September 11, 1969 to Rodger and Shirley (Hushka) Koffler in Dickinson, ND. Pam grew up in Dickinson attending Roosevelt and Berg Elementary School later graduating from Dickinson High School in 1988. Pam enlisted in the ND National Guard and proudly served for four years. She worked at Husky Café for a number of years. It was during this time that she married Ron Jahner. The couple made their home in Dickinson where they owned and operated Husky’s Café for several years.  Pam also worked at the Dickinson Police Department, Villard Terrace, and St. Anthony’s Club.


Pam enjoyed golfing and watching stock car races. She especially loved watching Nascar and the Earnhardt’s. Pam was active in pool, darts, and bowling leagues and was an avid Green Bay Packers fan. She enjoyed competing in gymnastics throughout her youth from kindergarten through high school earning a state title with the Midgets. Pam proudly served with the Dickinson American Legion Post #3, performing funeral honors for countless Veterans in the Dickinson area. She was also a member of the American Legion Auxiliary and St. Anthony Club.


She is preceded in death by her father Rodger and numerous aunts and uncles.