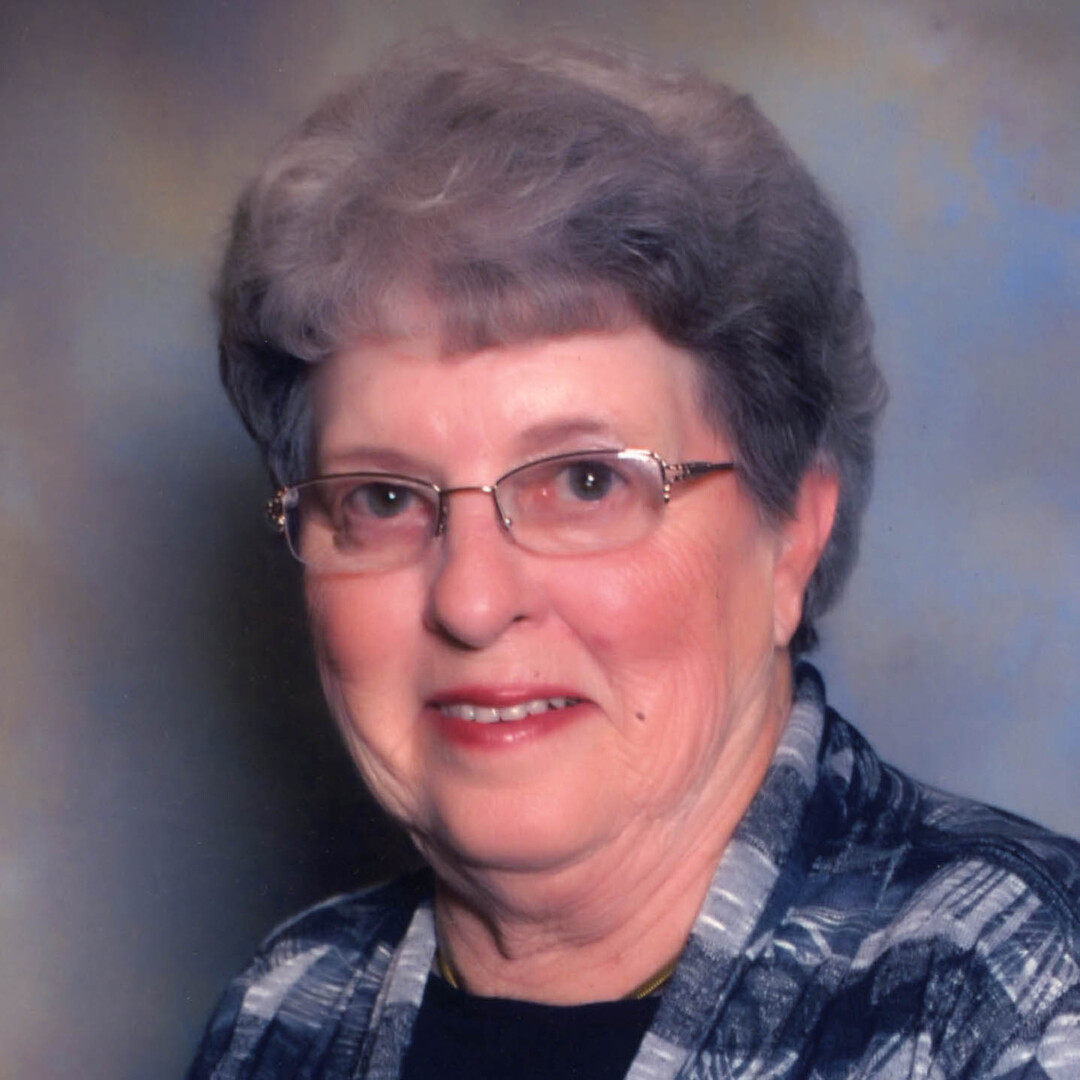 
Patricia “Pat” O’Connor was born January 18, 1932 in Baker, MT to John and Cecilia (Lovec) Zupanik. She grew up on the family farm south of town in the Webster community. She attended grade school at the Chimney Creek School. Pat paid her own tuition, room and board at Sacred Heart High School by working at Holy Rosary hospital. After graduation, she returned to Baker where she worked as a telephone operator.

It was during this time that she met Dick O’Connor at a dance held at Green Acres. On October 9, 1954, Pat and Dick were married at St. John’s Catholic Church in Baker. The couple made their home in Baker where they were blessed with three children, John, Jodie and Jim. Through the years Pat was always by Dick’s side, hauling meals to the field during harvest, and helping with his many business ventures.

Pat was a perpetual caregiver and loved providing for her family, friends and even her community. She and Dick always had a place in their home for family and friends to eat or stay. She was employed as a CNA home health care worker at FMC and also became a detention officer and cooked meals for the local jail. Pat was an active member of St. John’s Catholic Church, Baker Jaycees and several coffee groups. She always enjoyed gardening in her yard and worked tirelessly to keep it looking beautiful.


Pat was preceded in death by her husband, Dick; both of her parents, John and Cecilia; great-granddaughter Ella Brown; Brother and sister-in-law, Bill and Sandy Zupanik; in-laws, Joyce, Lona and Butch.