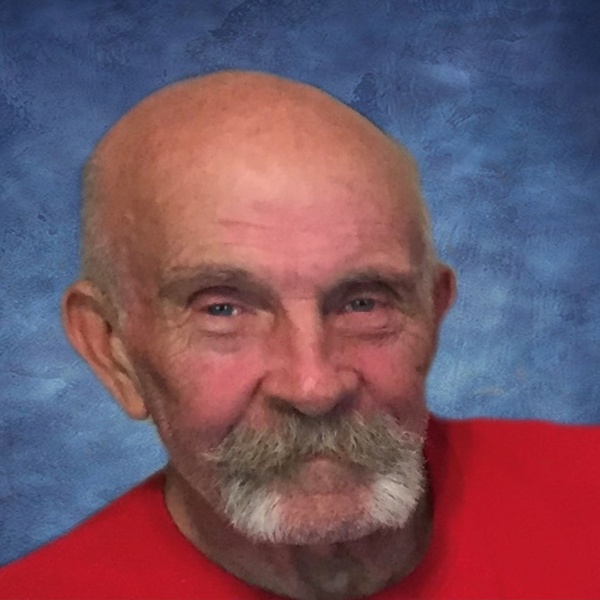 Paul was born on December 10th, 1946 in Minneapolis, MN to Richard & Constance Peterson. He joined Norm & Connie Anderson’s family in February 1964 in Luverne, MN. They moved to Crosby, ND in October 1964 and he graduated from Crosby High School in 1965.

In 1968, Paul was drafted into the US Army. He served in the Vietnam War until his honorable discharge. For the next 40 years, he served in various law enforcement positions as well as volunteer fire fighter and EMS.
His greatest joy was his grandkids.

He is preceded in death by his birth mother Constance Peterson and grandson Silas Aufenkamp.
To order memorial trees or send flowers to the family in memory of Paul Peterson, please visit our flower store.