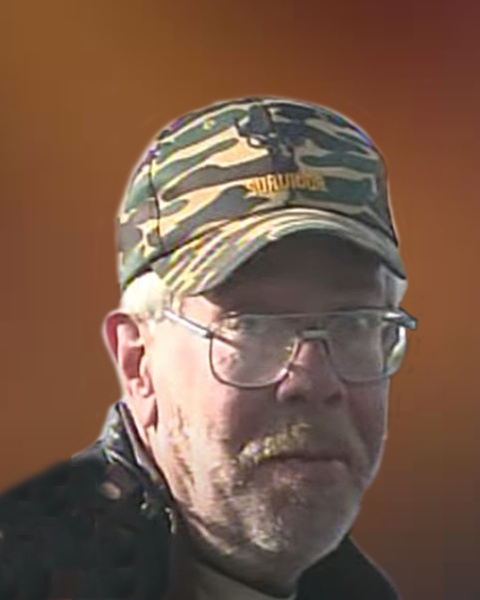 A celebration of life for Paul Allan Quinn, age 72, of Dickinson, ND will be held at a later date.

Paul passed away at his home in Dickinson on September 15, 2022.

Paul was born on August 22, 1950 in St. Paul, MN to Allan and Gurley (Berg) Quinn. One of his biggest jobs was working for the WREN radio station in Topeka, KS. After moving to Dickinson in 1979, he worked for KLTC, where he spent the majority of his radio career until retiring in 2020. He truly loved his job and his listeners.

Paul’s passions included fishing, biking, classical music, and trains – he was especially proud of the 100 mile bike trip he took one summer on vacation. He could often be found riding his bike down to the Dickinson Dike to spend time fishing, and would also bike the five miles to work almost every single day, except for when there was a terrible wind chill. His secret to staying warm was wearing Levi Stretch jeans and cowboy boots.

Paul is survived by his brother, Gerald (Patricia); nephew, Christopher; niece, Kelly (Ryan); and many other relatives and friends.

He is preceded in death by his parents.

To order memorial trees or send flowers to the family in memory of Paul Quinn, please visit our flower store.