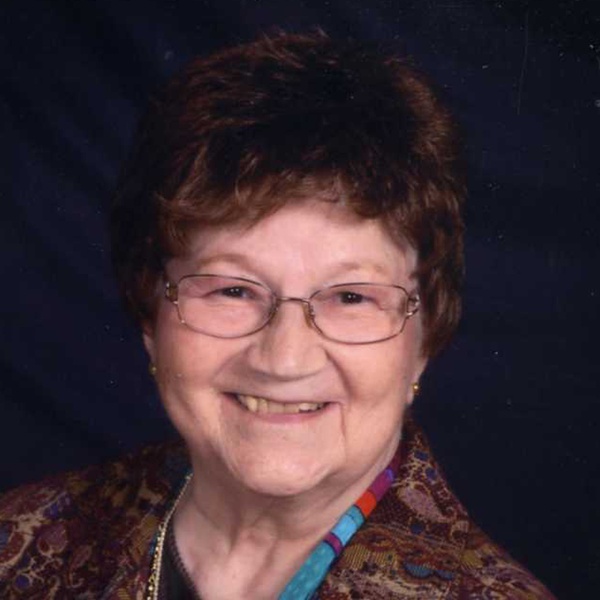 Funeral Mass for Pauline Sadowsky, 82, of Dickinson, will be 10:00 am, Saturday, July 20, 2019 at St. Patrick’s Catholic Church with Father Bill Ruelle celebrating.  Burial will follow in the church cemetery.


Pauline passed away at home on Monday, July 15, 2019 after suffering with pancreatic cancer for 5 and a half years.


Pauline Ann was born on July 1, 1937 in Dickinson, the daughter of Valentine and Anna (Huschka) Dolechek.  Growing up she attended country school and St. Joseph Grade School through the eighth grade.  As a young girl, she helped families in their homes before attending nursing school.  Pauline received her LPN and graduated in 1961 and went to work at St. Joseph’s Hospital.  On May 31, 1966, Pauline married David Sadowsky in St. Joseph’s Catholic Church.  Their marriage was blessed with a first born son, Curtis, who passed away the same day.  The family grew with the addition of Sandra and Craig.  Together, they farmed and ranched north of Dickinson for the following 53 years.  The family proudly continues to operate it today.  Pauline was David’s right hand woman, working tirelessly by his side on the farm through the years.  Pauline enjoyed baking, gardening, crafts, sewing and ceramics.  She had a special love for growing her flowers and raising her guinea hens.  She was a member of St. Patrick’s Parish, Catholic Workman’s, First Catholic Slovak Ladies Association, St. Gerard’s Study Club, Czech Heritage and a 4-H leader. She also helped in the Catholic Workman Hall for 53 years.   Pauline will be dearly missed.  The family would like to thank Mid-Dakota Clinic, CHI Dickinson, Bismarck Hospital, the infusion staff and Dr. Wos MD. Through the years, all the staff were beyond professional and kind to Mom and our family. We greatly appreciate the warmth and care provided.