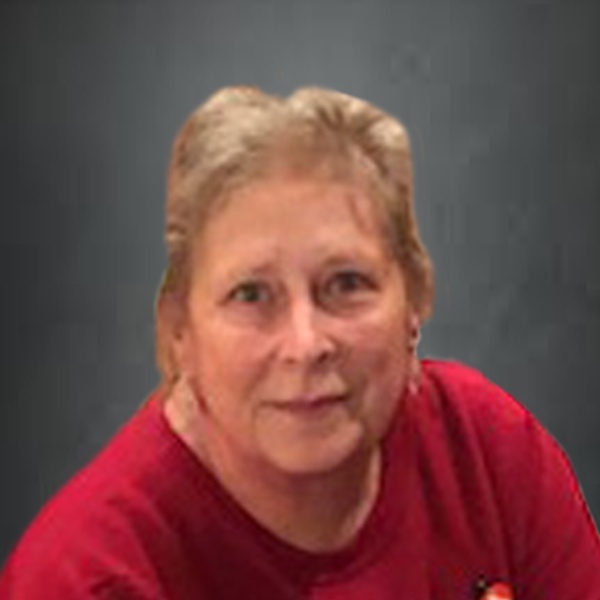 Peggy Lee (Herberholz) Armbrust, 64, of Dickinson, passed away at her home on Saturday, January 15, 2022 surrounded by her family.

In following Peggy’s wishes, cremation has taken place and a private family service will take place at a later date.

Throughout her life, Peggy called Dickinson, Belfield, Fort Rice, Beach, and Henderson NV her home. Regardless of where she laid her head, her children and grandchildren were always on her mind and in her heart.

Peggy sat in many bleachers cheering on Niki, Kris, Les, and Deana as they played basketball and volleyball. She continued cheering as her grandchildren participated in a variety of activities.

Peggy was a master in the kitchen, skills she learned from her mother. With her extensive recipe collection, she shared incredible meals for whoever sat at her table. Everyone looked forward to and enjoyed her Christmas goodies. Peggy’s thin sugar cookies and caramels were a favorite on Christmas Eve. She loved shopping and wrapping Christmas gifts – she had a generous spirit. Peggy was devoted to her family and looked forward to spending time with her children and grandies.

Peggy passed away at home with family after a yearlong battle with breast cancer.

Memorials may be given to CHI Health at Home and Hospice.
To order memorial trees or send flowers to the family in memory of Peggy Armbrust, please visit our flower store.