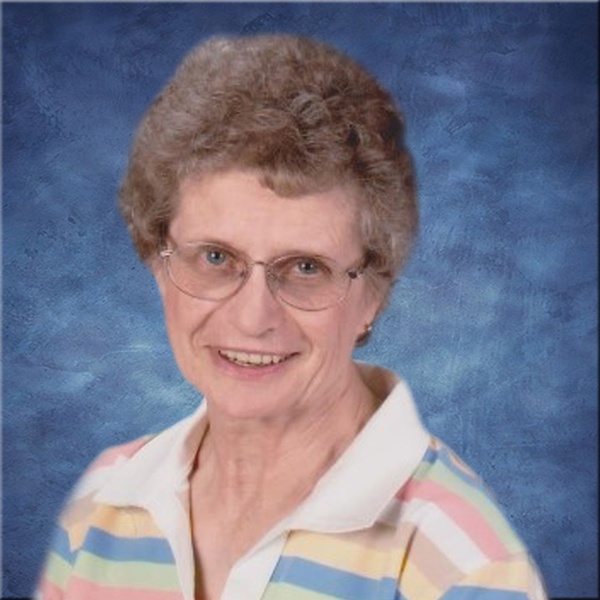 A Private Funeral Service for Peggy Tooke 84, of Ekalaka will be held on Thursday, October 21, 2021 at the Stevenson Funeral Home in Ekalaka. Burial will be in the Beaver Lodge Cemetery in Ekalaka.

Family will receive friends on Wednesday from 5:00 p.m., to 7:00 p.m. at the Stevenson Funeral Home in Ekalaka.

Peggy passed away on Monday October 18, 2021 at the Dahl Memorial Hospital in Ekalaka.

Peggy was born on March 27, 1937 to Lester and Georgia (Crosby) Williams in Ekalaka, Montana. She grew up and attended country school in the Mill Iron area and later graduated from Ekalaka High School in 1955. After graduation she attended college studying in the secretarial field for one year. Returning to Ekalaka she reunited with Ernest Tooke and they were married on June 3, 1956. To this union two children were born, Carol and Tim. Ernie and Peggy raised their family on the ranch northwest of Ekalaka on the Miles City cut off road.

In the early 90’s Peggy began cooking for the Dahl Memorial Nursing Home in Ekalaka. She took great pride in taking care of the people here and only when she became ill in 2018 did she retire. Peggy continued to make Ekalaka her home where she cooked her famous caramel popcorn and cookies for the entire community. Peggy preferred to be on the go and did not shy away from hard work.