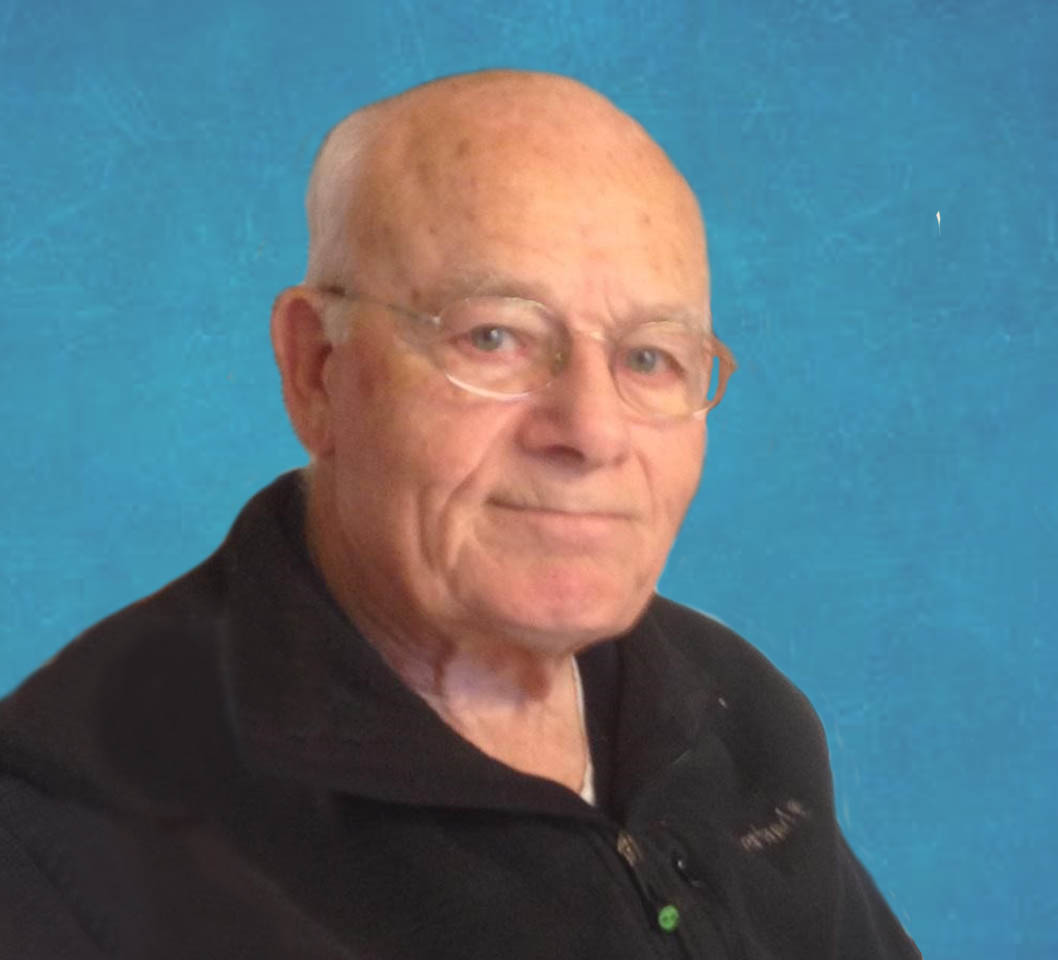 
Visitation for Peter will be from 2:00 p.m. to 8:00 p.m., Thursday, August 30 at Stevenson Funeral Home with a rosary and vigil service taking place at 7:00 p.m. Visitation will continue one hour prior to the Mass in Richardton.


Peter Paul Hecker, died Tuesday Aug. 28, 2018 at Richardton Health Center surrounded by family after a courageous battle with cancer. He was born May 19, 1928 at New Hradec to Joseph C. and Wilhelmina (Wock) Hecker, the fifth of ten children.


He graduated from Belfield High School in 1949, and Veronica “Bonnie” Boltz was his high school sweetheart. They married September 6, 1950, at St. Bernard’s Catholic Church in Belfield. Pete attended a school in the Twin Cities for one year where he learned railroad telegrapher skills. He worked from 1950 to 1990 as a depot agent, telegrapher, and clerk; first for Northern Pacific Railroad, then for Burlington Northern Railroad. Early in his career, his work required the family to live in towns throughout western North Dakota and eastern Montana. They moved to Richardton in 1956. Pete also served as Richardton city auditor from 1965 to 1994, and was named 1992 finance officer of the year by the Municipal Finance Officers Association of North Dakota.


He was an outgoing man with an impish sense of humor and a network of close friends. He and Bonnie were square dancers and 4-H leaders. Pete was involved in the Friday Nite Gang for 20-plus years, where he played the accordion. The gang performed regularly at nursing homes and festivals and recorded two compact discs, one funded by a North Dakota Humanities Council grant. He was the family historian, an active member of the Germans from Russia Society, and served a number of functions involving St. Mary’s Catholic Church.


He was preceded in death by his parents; a son, Jeffrey W.; a grandson; and five siblings, Bernard “Ben”, Lawrence, Anton “Tony”, Theresa Thordarson, and Francis.


Memorials may be given to St. Mary’s Catholic Church in Richardton.