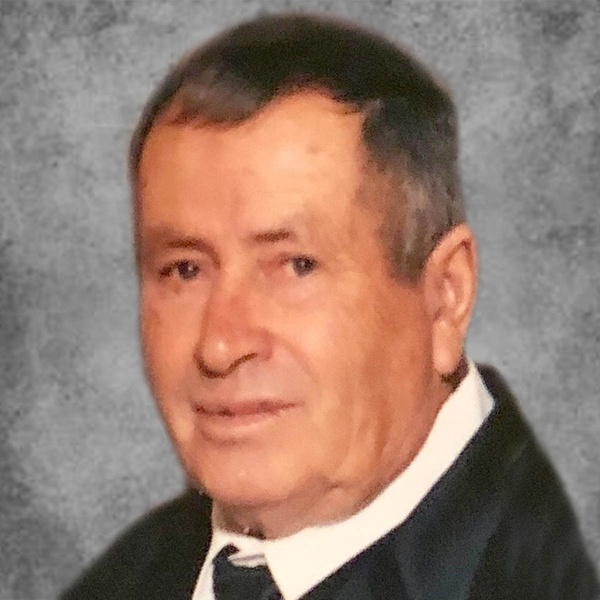 Liturgy of the Word Service for Philip Reisenauer, 83, of Dickinson, will be at 10:00 a.m., Thursday, August 29, 2019, at Stevenson Funeral Home with Fr. Keith Streifel celebrating.

Visitation for Philip will be from 4:00 p.m. to 6:00 p.m. on Wednesday, August 28, 2019 at Stevenson Funeral Home with a prayer service taking place at 6:00 with Pastor Jim Steckler officiating.

Philip George was born December 27, 1935, in Dickinson, the son of George and Katherine (Olheiser) Reisenauer.   Philip married Marilyn Sivak on July 19, 1968 in St. Bernard’s Catholic Church of Belfield.  Their marriage was blessed with four children.  Philip was a proud German from Russia.  Philip worked construction for many years, he served as foreman and ran the curb and gutter crew during the summers.  Philip’s true work passion was ranching and raising cattle. Springtime was the most stressing and rewarding for Philip with many late nights blending into early mornings, tending to cows and newborn calves.  Years later, Philip would be blessed with grandchildren.  In the countless hours and days spent with the grandchildren, Philip experienced renewal and energy for life.  It is these moments, on the ranch, with family, we will always remember dad and grandfather.