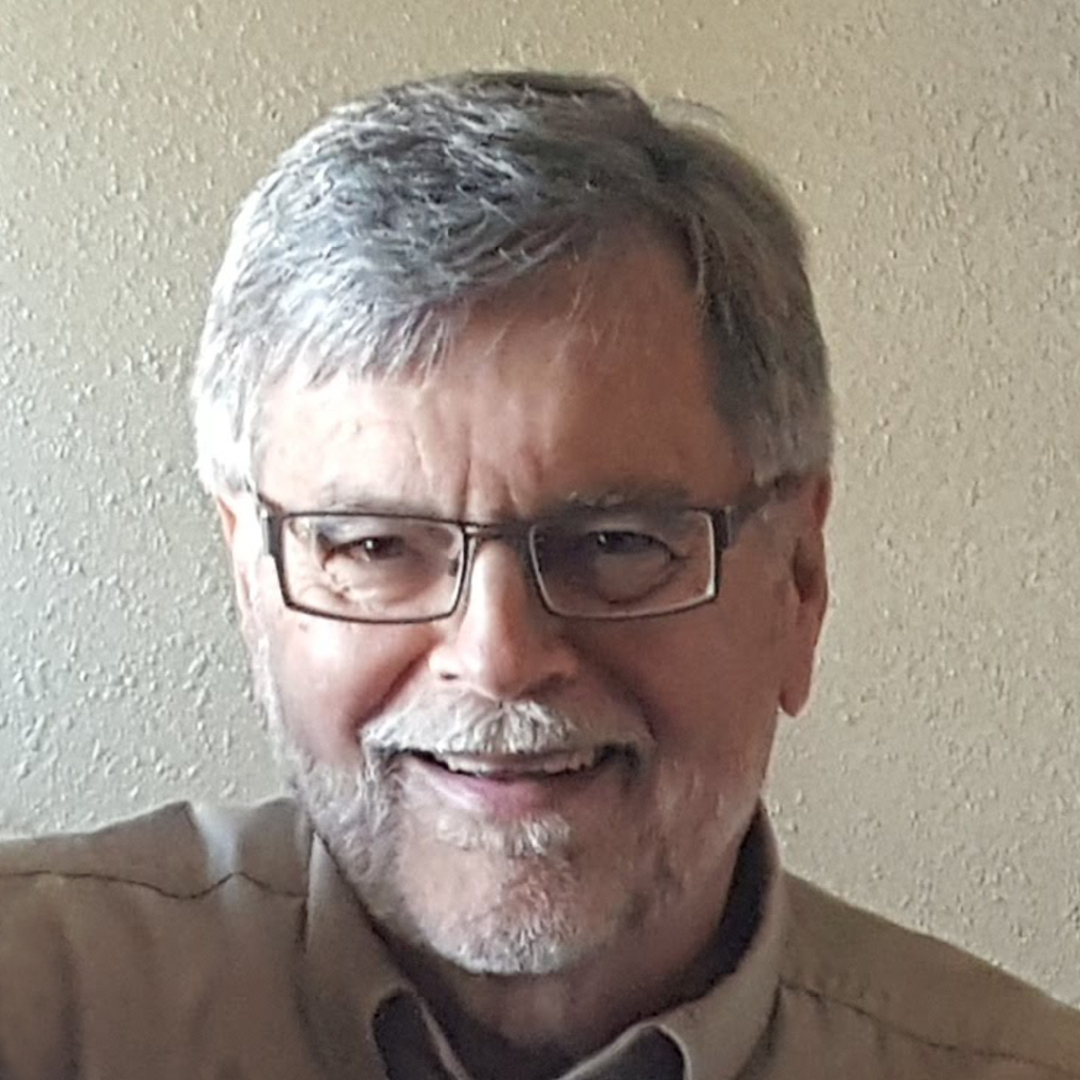 
Phil passed away Wednesday, October 17, 2018 at CHI St. Alexius Health in Bismarck after a short illness of pancreatic cancer.


Phillip Grayson was born to Richard and Phyllis (Christensen) Grayson on April 14, 1947 in Portland, OR.  He lived in Buffalo, WY, Glendive, MT, Jamestown, ND and Dickinson, ND.  Phil graduated from Dickinson High School with the class of 1965 and went on to attend Dickinson State College until he entered the United States Navy from 1968-1973.  He was stationed at the Great Lakes and later Hawaii.  After his honorable discharge, Phil returned home and worked at different businesses including Fred’s Fairway, Red Owl, and later Dean Bender Chevrolet in Killdeer before he began his 21 year career as the parts manager at Charbonneau Car Center.


In 1976, Phil married Gerry Schulz Godes and gained a family of four:  Terri, Melinda, Curt and Stacey.  He was proud of the children and called them his own.  He was always ready and willing to help them with any problems that would arise.  Phil and Gerry had their own craft business; My Friends & Me Craft, and for many years attended craft shows throughout North Dakota.  Phil enjoyed watching NASCAR races and collecting NASCAR memorabilia; especially # 3 and #8.