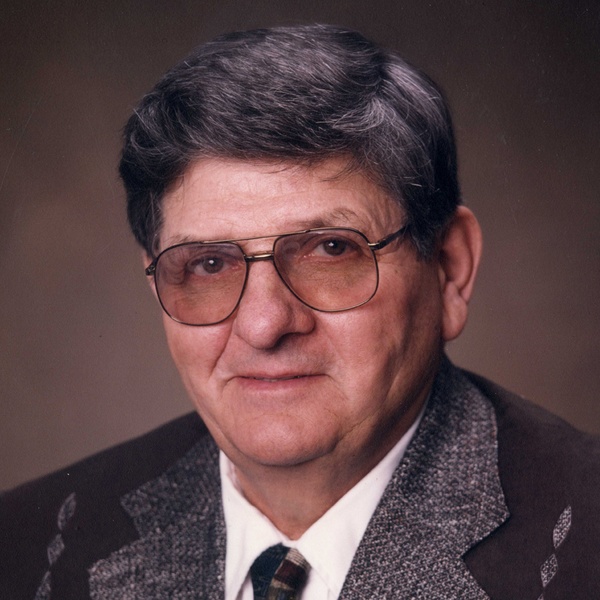 Phillip passed away Wednesday, December 11, 2019 at home surrounded by his family.

Phillip Messer was born February 8, 1929 in Richardton, North Dakota to Phillip and Barbara (Martin) Messer. He grew up on the family farm south of Richardton and attended country school through the eighth grade. He worked on the family farm alongside his dad until he met Betty (Schmalenberger). The couple married May 22, 1951 at St. Mary’s Catholic Church in Richardton.  Together, Phillip and Betty made their home on a ranch south of Richardton along the Beaver Creek.  It was there they raised their children and continued to make their home.

In his younger years Phillip was a member of a band and enjoyed playing the accordion and organ. He was known to be a man of integrity.  Phillip was a member of the Lions Club, Zoning Board, Stark County Weed Control, Knights of Columbus, Richardton School Board for 26 years and Richardton Health Care for 41 years. He also served on the Medcenter One board of directors, was a chartered member of the ND Stockman’s Association, and was selected as farmer/rancher of the year by the Soil Conservation. He was a lifetime member of St. Mary’s Catholic Church and Richardton Saddle Club. He also served as Stark County Commissioner for 18 years and was a member of NCBA. Phillip always had a lesson to teach, especially to his grandchildren.