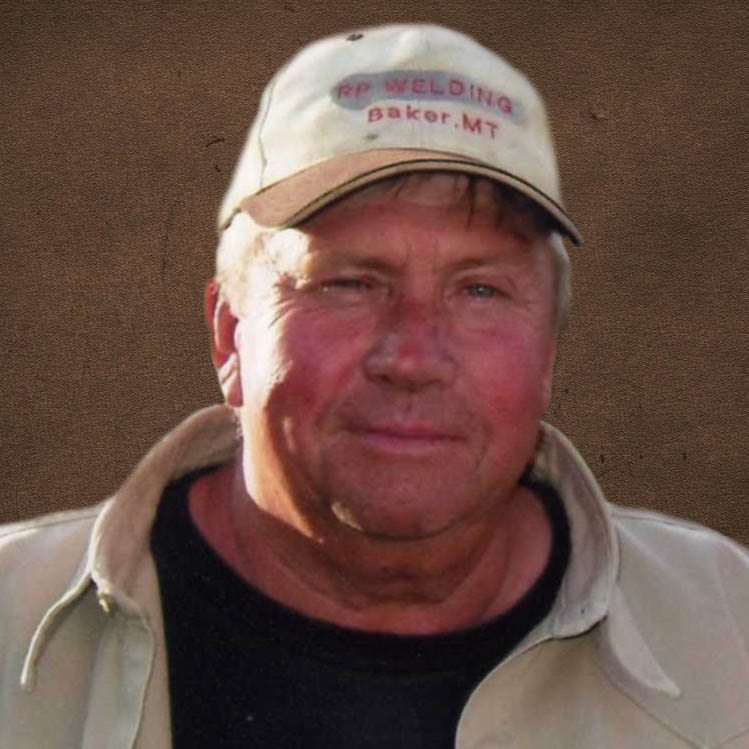 A funeral service for Randall “Randy” Keith Pool, 69, of Baker, will be 11:00 a.m. Tuesday, November 13, 2018 at Stevenson Funeral Home in Baker with Pastor Jim Biswell officiating. Burial will take place at a later date at Bonnievale Cemetery.


Randall Keith Pool was born August 12, 1949 in Vernon, Texas, to Paul and Juanita (Hall) Pool.  Randy attended various grade schools and then his family landed in Baker and went on to graduate from Baker High School in 1967. Randy and his best friend, Chauncy Robinson enlisted with the United States Marine Corp and served during the Vietnam War.  While serving his country, Randy received the Purple Heart, and Silver Star and Bronze Star.  After his honorable discharge, he returned to Baker where he began working in the oilfield.  On November 24, 1970, Randy and Debra Lynn Atkinson were united in marriage in Rapid City, SD.  To this union three children were born:  Ryan, Ricky and Brandi.


Randy began his career in welding and worked as a professional welder for 30 years.  He went on to establish Pool Welding and has worked as an independent welder since.  Over the years, he worked for B & M, F & D, and was currently working for Loenbro Pipeline Services.


Randy’s grandkids were the loves his life; he loved following them in all their sports activities.  He always had his faithful friend, “Bear” with him in his truck.


He is preceded in death by his father, Paul; daughter-in-law, Shawna Pool; brothers, Danny Pool and Timmy Pool; and granddaughter, Harper Griffith.