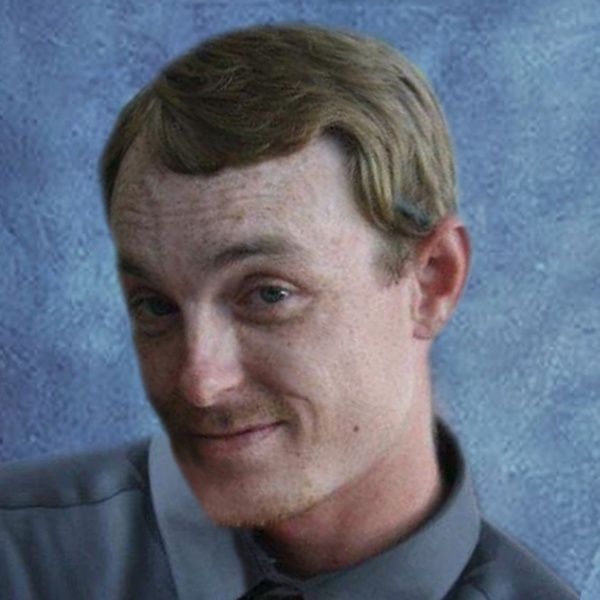 Ray Charles (R.C.) Brewer, beloved father, son, and husband, was born on December 9, 1986 in South Carolina and moved to Grand Junction Colorado in 1991 where he attended school at Fruita Monument High. He enjoyed floating down the river and was talented in art; however, was passionate in all things he did especially being a father. In December 2007, he met Ashley Westmoreland and later married on February 15, 2012. In 2010, they moved to Dickinson North Dakota where he worked with Wyoming Casing. Together they had three children, Emberlee Ray Brewer, Ashlee Nicole Brewer, and Ema-Maria Coral Brewer.

R.C passed away on May 20, 2021 unexpectedly and will be dearly missed by many. He is survived by his wife, children, mother (Carmen Brewer), and sisters (Adriana, Carmen, and Nellie). He was preceded in death by his father (Billy Brewer), Aunt (Joyce) and brother (Corey).

A liturgy of the word service will be held at Stevenson Funeral Home at 2:00 p.m. on Tuesday May 25, 2021, followed by a gathering for friends and family at St. Anthony's Club. Father Keith Streifel will officiate the service. In lieu of flowers the family asks that donations be made to the family for expenses.
To order memorial trees or send flowers to the family in memory of Ray Brewer, please visit our flower store.