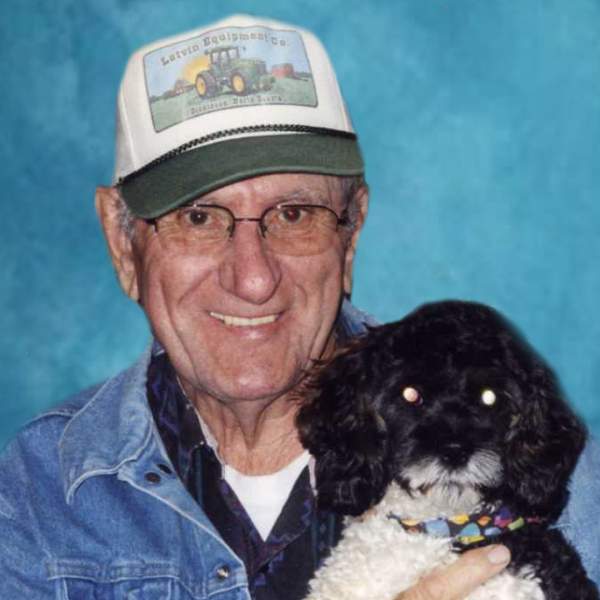 Ray was born April 15, 1938, and raised on the family farm south of Hebron, ND. He was the son of August and Sophie (Heinle) Schneider. He married his high school sweetheart, Agnes Aman, June 16, 1958. Together they raised five children on the farm. After farming for several decades, Ray worked road construction and later worked for North American Coal until retiring in 1994. Ray and Agnes moved to Glen Ullin in 1986.

Ray’s greatest joys were family, holidays, family gatherings, farming and spending time on the family homestead. Farming taught Ray to be a handyman. He could fix anything. Farming also taught Ray to be a lifelong animal and John Deere lover. Ray always had something to do or fix; but when he took the time to relax, he enjoyed attending the North Dakota State Fair and Hostfest.

He was preceded in death by his parents, three brothers, his father-in-law and mother-in-law. A private ceremony will be held at a later date.
To order memorial trees or send flowers to the family in memory of Raymond Schneider, please visit our flower store.