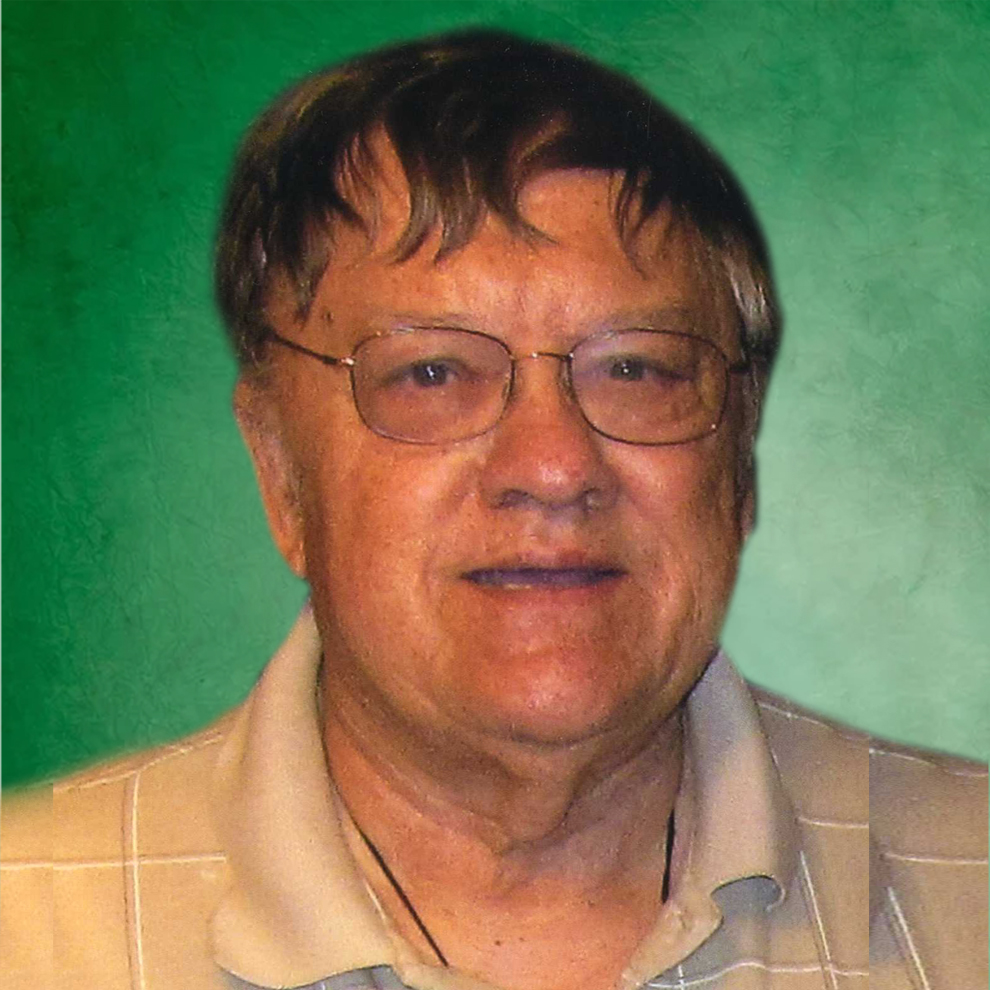 A Memorial Service for Richard (Dick) Ficek, 76, of Dickinson, will be 10:00 am, Saturday, January 25, 2020, at Stevenson Funeral Home with Mike Hermanson officiating. Cremation will take place and inurnment will be in the spring.


Richard Allen Ficek was born in Woodburn, OR, on December 28, 1943, the son of Vincent F. and Emily (Kralicek) Ficek. In 1946, the family moved to Dickinson. Richard attended Berg Elementary and Dickinson Central High School where he graduated in 1962. He then began his career with the ND State Highway Department, surveying for 40+ years before he retired. Over the years, a great portion of I-94 highway from Beach to Jamestown and many roads/highways in the western part of North Dakota were surveyed by him. Richard was an unselfish man, always willing to help everyone. He was a “real family man,” as family meant everything to him. He enjoyed fishing, traveling, learning and reading about history, and collecting lighthouses and knives. Ministry was another love of his and he enjoyed talking about the bible. Richard will be remembered as a very kind, gentle man with a great smile who was also a very good listener. He may not have been the most outspoken person in the room, but when he did speak it meant something and showed just how thoughtful and special of a man he was. He had a special laugh with a chuckle that couldn’t help but be contagious. Richard was a fighter until the very end. Sadly, he passed away from cancer. However, he WON his battle against it in other more important ways. By being a role model in living a life of hard work, courage, kindness, respect and grace, he gave his loved ones an abundance of memories and inspiring lessons.