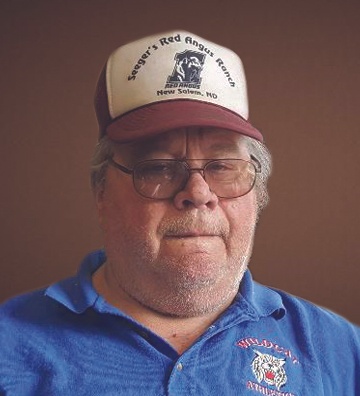 Richard passed away Sunday, May 2, 2021 at Knife River Care Center in Beulah.

Richard Leslie Reb, son of Herman and Eugeina Reb, was born November 29, 1943 in Beulah, North Dakota. He lived in numerous places while working in the oil fields in Wyoming and Texas. He later returned to help out on the family farm. He married Ernistine Braveheart and that relationship later ended. He enjoyed playing cards, board games, gardening, going to auction sales, and watching western movies. He also enjoyed his pet dogs, cats, and other small farm animals.

Richard is survived by two sisters, Delma Renner of Zap and Doris (Todd) Hart of Bottineau, as well as 21 nieces and nephews.

In addition to his parents, Richard was preceded in death by two brothers, Lester Reb and Larry Reb; two sisters, Margie Martin and Violet Opp; and one niece, Tamara Stetz.
To order memorial trees or send flowers to the family in memory of Richard Reb, please visit our flower store.