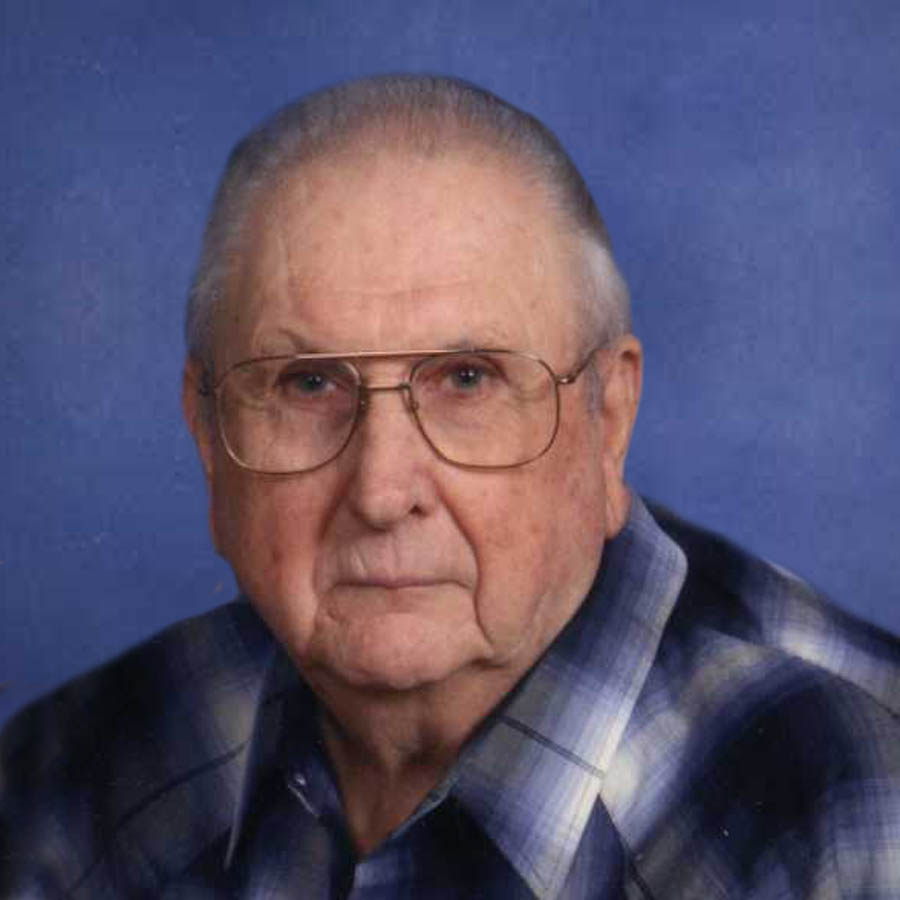 Private family services for Richard J. Rice will be held in the spring.


Richard J. Rice was born on January 21, 1930, in Emerson, ND, the son of Tony and Rose (Frank) Rice.  Growing up, he attended school in Emerson through the eighth grade.  Richard was drafted in the US Army, serving from 1951 to 1953.   After his honorable discharge, Richard returned to North Dakota.  It was during this time that he met Leona Billman at a dance in South Heart. The couple was united in marriage on June 30, 1955 in the Gaylord Church in rural South Heart.  They were blessed with two children; Sandra and Kenneth.


Richard was a meat cutter for 50 years, filling the freezers of many satisfied friends. He worked for a packing plant until opening up the Belfield Locker Plant which he owned and operated for 25 years.


Richard enjoyed anything outdoors; camping, fishing and hunting just to name a few. He was a past member of the German Hungarian Club, American Legion, St. Pius Verien, Eagles and the St. Anthony’s Club.


He is preceded in death by his parents, Tony and Rose Rice; sisters; Dorothy Rice and Marjorie Farmer.

Private family services will be held later this spring
To order memorial trees or send flowers to the family in memory of Richard Rice, please visit our flower store.
Send a Sympathy Card