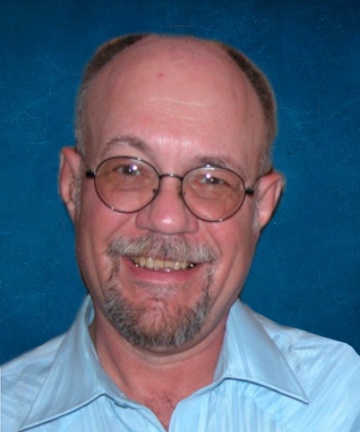 Dick proudly entered the United States Army in 1968 and served a 2-year tour of duty in Cam Ranh Bay, Vietnam. Sergeant Richard K. Soyk was a helicopter instrument repairman with the 61st AHC. He repaired battlefield damaged Hueys (HU-1 - Iroquois) , immediately returning them to duty in order to perform rescue and battlefield missions, his work saved many soldier’s lives.

He married Patricia Coons on October 23, 1999. Together, they settled in Dickinson, ND.

He was honored to be a member of the Dickinson American Legion, Post 3.

Dick deeply loved his wife and family. His sense of humor will be missed.
To order memorial trees or send flowers to the family in memory of Richard Soyk, please visit our flower store.