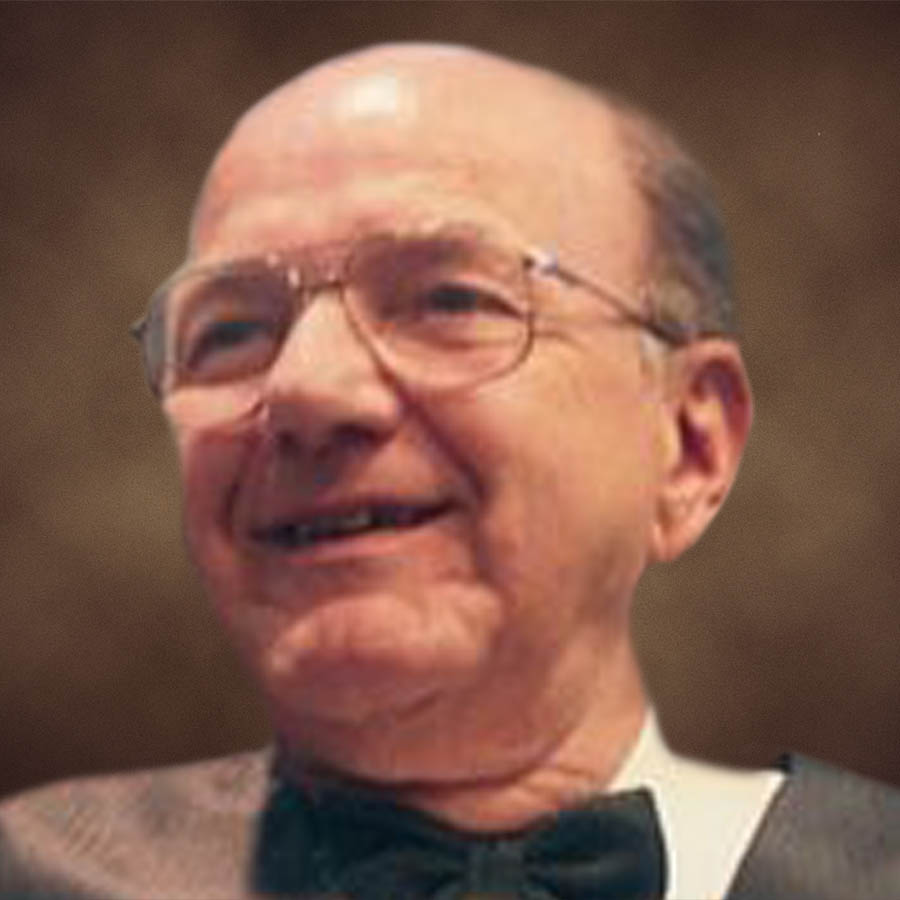 Richard passed away on Sunday, February 17, 2019 at Via Christy St. Francis Medical Center in Wichita, KS, with his son, Jared by his side.

Richard was born on April, 6, 1944 in Dickinson, ND, the youngest of five children born to Ray and Frances (Hatzenbuhler) Thomas.  Richard attended primary and secondary schools in Dickinson; graduating from Dickinson Central High School in 1962. Following high school, Richard attended the University of North Dakota in Grand Forks; graduating with a B.S. in Accountancy in 1967. After college, Richard worked many positions in corporate accounting all over the United States and Europe; mainly with Honeywell and Litton Enterprises. After many years, Richard semi-retired and moved to Bismarck, ND in 2003. There he worked in accounting for several local small businesses. He retired completely in 2006.  After spending several winters in Green Valley, AZ, he moved there permanently in 2018.

Richard is best known for his sense of humor, quick wit, and love of family. Richard was a devoted son and father, loving grandfather, and trusted brother and uncle. He enjoyed reading, computer graphic design, UND Hockey, and bragging about the warm weather and beautiful view from his back patio in Arizona.

In lieu of flowers or gifts, the family requests that you make a donation to the charity of your choice in Richard’s memory.

Graveside Service:  11:00 am, Friday, May 10, 2019, St. Patrick’s Cemetery, Dickinson
To order memorial trees or send flowers to the family in memory of Richard Thomas, please visit our flower store.
Send a Sympathy Card