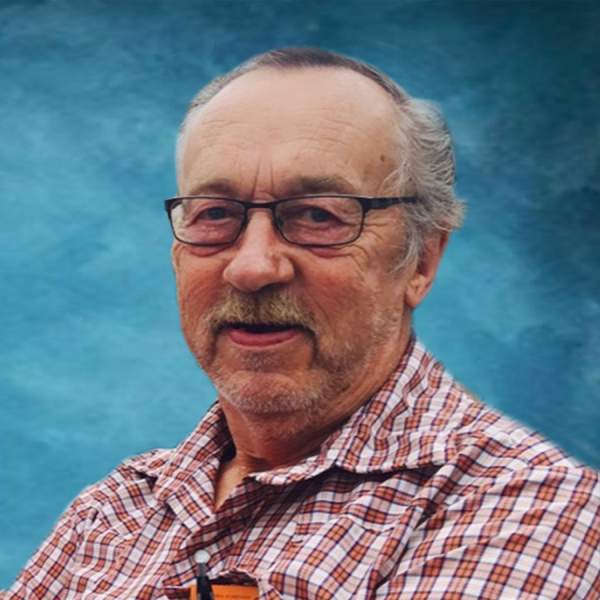 A celebration of life for Richard Wilson Sr., 69, of Dickinson will take place at a later date.

Richard Kent Wilson Sr. was born to Howard and Dora Lu Wilson, on December 16, 1950 in Beach, ND. Richard grew up south of Beach on the farm with and is survived by 12 brothers and sisters, Joe, Randy, Karla, Roger, Kevin, Dwight, Candy, Kendall, Rhonda, Darla, Tyler, and Darren.

Richard married Connie (Ewalt) Wilson on June 9, 1971 and they resided in the Beach and Wibaux area working at Brengals Car Dealer, Skellys, and his own construction business, until 1998 when they moved to Dickinson. Richard started working for Terry Clement who became his best friend over the years. Richard enjoyed working side by side with wife, Connie, as well as watching the Broncos, and Yankees.

Richard was proceeded in death by his parents Howard and Dora Lu Wilson, 2 brothers, Barry and Carl; 2 sisters, Jody and Marge; in-laws, Lewis and Anna Beatrice Ewalt.
To order memorial trees or send flowers to the family in memory of Richard Wilson, please visit our flower store.