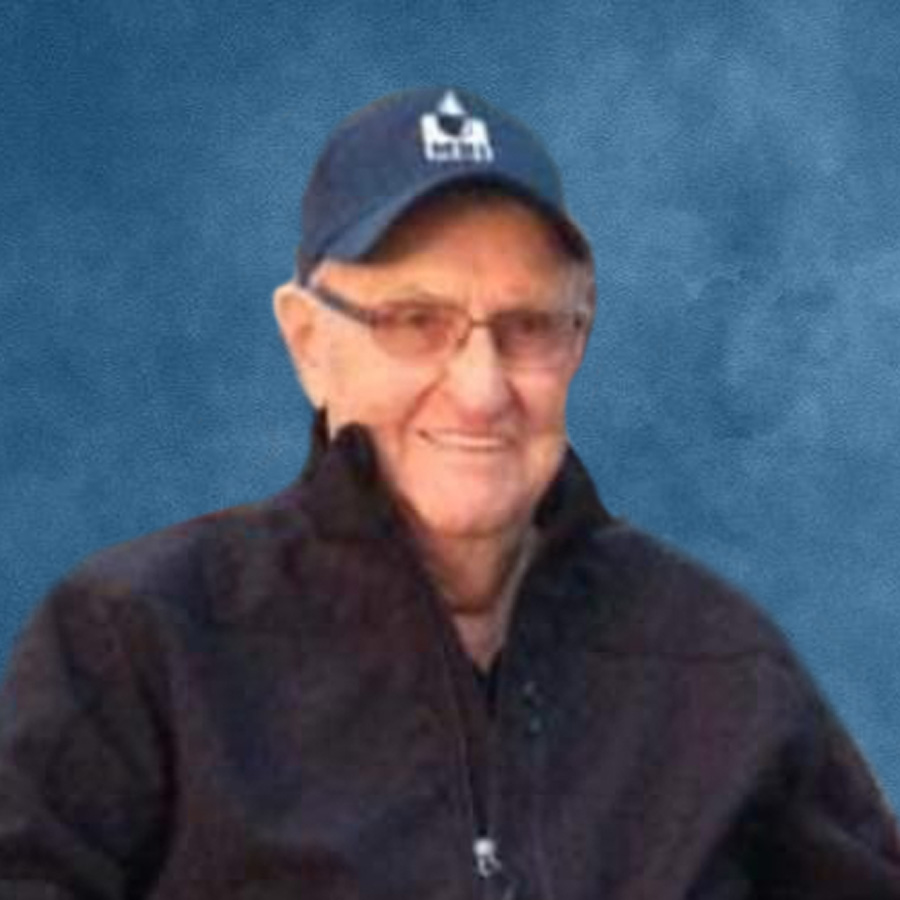 Liturgy of the Word Service for Robert Arthaud, 91, of Bismarck, formerly of Dickinson, will be 11:00 a.m., Saturday, March 30, 2019 at Stevenson Funeral Home, Dickinson.  Military Rites will be presented by the Dickinson American Legion Post #3 Honor Guard.  Burial will take place in St. Joseph’s Cemetery.


Robert C. Arthaud was born on December 17, 1927, in Sidney, MT, the son of Elbert and Grace (Randall) Arthaud. He attended rural country schools in the Sidney and Stanford areas; graduating from high school in Noonan, ND. In 1946, Bob enlisted in to the US Army and served during the Korean War. After being honorable discharged, Bob returned to the Williston area and began working for the ND State Highway Department. It was during this time that he met Barbara Judkins. The two were united in marriage on September 16, 1950 in Williston and recently celebrated 68 years of marriage. To this union four children were born: Jeanne, James, Jody and Kelly.


In 1951, Bob began his lifelong career in the oil and gas business. He started working with the Eklund Bros which later became Koch Industries. The oil business resulted in many moves and new opportunities throughout the years for Bob and his family; finishing up with them while living in Kansas in 1981. Together, they moved back to Dickinson and began working with his two sons, Jim and Jody and his son-in-law, Dave Wanner to build and develop Missouri Basin Well Service. Bob saw this company grow to become the largest of its kind in North Dakota. In 1992, Bob began chipping away at his golf handicap. He enjoyed the game of golf so much that you could find him there, every day, rain or shine. He acquired the nick name of “Blacktop Bob”, which became his golf handle by his old golfing buddies.


Bob was especially fond of exploring the United States and Canada in his motorhome with Barb and his extended family. He and his buddies enjoyed traveling in the motorhome to golf tournaments across the country. Along with traveling, Bob was the master at grilling. He was known for preparing a perfect steak, starting with his own 2” cut of beef. He also enjoyed making his four egg omelets with everything loaded inside, dripping with cheese which could only be washed down with his strong coffee diluted with plenty of brown sugar.


Bob’s love for his family was always evident as he kept in touch with everyone in the family. He was certainly the life of the party and could sit and visit with any stranger and find out their life story. Bob was the patriarch of the Arthaud family and will be greatly missed by many.


Preceded in death by parents; a sister, Mary Lu Korang; and a grandson, Zachary Arthaud.


Memorials may be made to the Pheasant Country Youth Golf Program in memory of Bob.