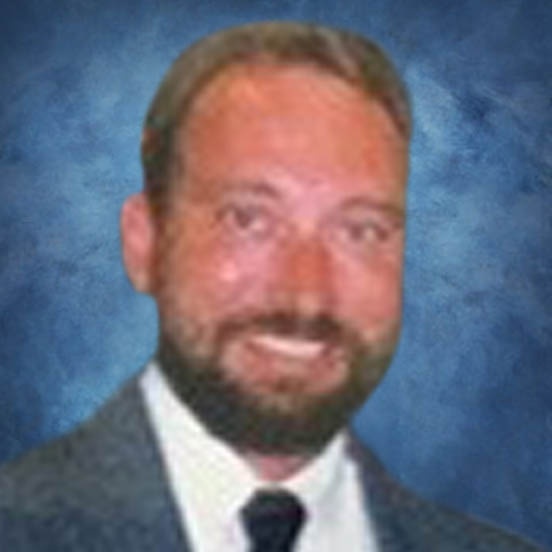 Robert “Bob” Dean Berger, 61, of Dickinson, passed away Saturday, November 24, 2018, at his home. In accordance with Bob’s wishes, cremation has taken place. A memorial service will be held at a later date.


Bob was born April 17, 1957 in Dickinson, ND, to Lee and Margaret (Armbrust) Berger. He grew up and attended school in Dickinson, graduating from Trinity High School in 1976. Bob later went on to attend college at NDSU where he graduated in November of 1980 with a degree in electrical engineering. Bob began his career working for Motorola in Phoenix, AZ. He later went on to work for Device Engineering Inc., Chandler, AZ. Bob returned to Dickinson in 2006 and continued to work for Device Engineering Inc. from his home. He enjoyed spending his spare time taking care of his two horses and his ranch.


He is preceded in death by his parents, Lee and Margaret, and brother, Richard Berger.

Memorial services will be held at a later date.
To order memorial trees or send flowers to the family in memory of Robert Berger, please visit our flower store.
Send a Sympathy Card