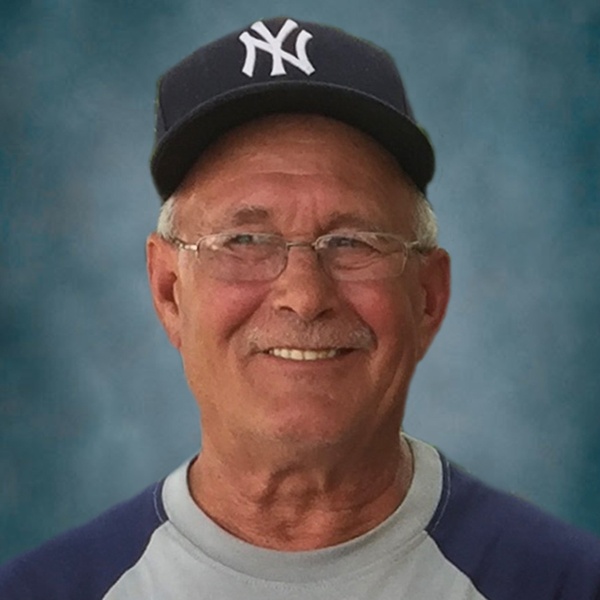 A celebration of life for Robert “Bob” Berndt, 66, of Baker, will be held at 11:00 a.m.
Friday, May 3
at Stevenson Funeral Home, Baker. Visitation will take place one hour prior to the service at the funeral home. Graveside services of his cremains for family and friends will be held
on Saturday, May 4 at 11:00 am
at St. Michael’s Cemetery in Herreid, SD.


Bob was born on November 3, 1952, in Eureka, SD, the son of Bernard and Eleanor (Stellflug) Berndt. The second of six children, he was baptized and confirmed at St. Michael’s Catholic Church and attended elementary and high school in Herreid, SD, graduating in 1971. Bob continued his education at South Dakota State University receiving a Bachelors degree in Animal Science. Following college, his career began with Cenex and spanned nearly 35 years, initially in Eureka, SD, then on to Baker, MT, where he managed the Cenex Agronomy Center. Since 2011, Bob was employed at Mitchell’s Crane and Trucking. He was a proud member of Sons of the American Legion and served on the Baker volunteer fire department. In addition to enjoying golf, hunting, and fishing, Bob was well known for telling jokes. He was an enthusiastic fan of the Denver Broncos, SDSU Jackrabbits, and New York Yankees.


He was preceded in death by his father Bernard Berndt in 2006 and his brother James in 1969.