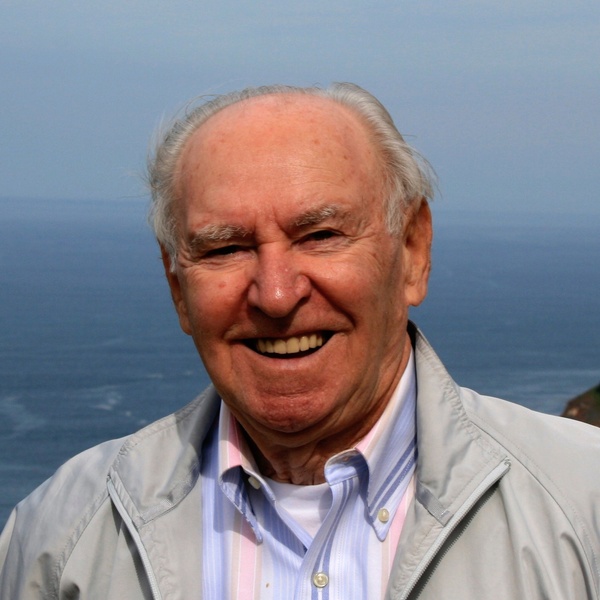 A memorial service for Robert “Bob” Madler, 91, formerly of Baker, will be 1:00 p.m. Monday, June 21, 2021 at Stevenson Funeral Home, Baker with Father Philip Chinnappan celebrating. Burial will follow at St. John’s Cemetery, Baker. Visitation will take place one hour prior to the service.

Bob passed away December 12, 2020, in Lincoln, CA at the home he shared with his longtime companion, Joyce Beeman.

Bob (Robert) Leon Madler was a first-generation Madler born Jan. 10, 1929 in the United States after his father Joseph Madler made the journey as a young man by ship from Hungary to the US in 1897. Followed shortly thereafter by his mother, who came to the US in 1899 also from Hungary. One of eight children, Bob was born on the family farm in Baker, MT. He attended school by horseback at the one room schoolhouse six miles away. Bob joined the US Army and was stationed in England. While stationed in Sculthorpe, England Bob met Doreen Powton at a USO function. In 1952, shortly after Bob’s return to Montana, Doreen made a 5,000-mile trip across the Atlantic from King’s Lynn England to marry Bob in Baker, MT.

Bob allowed himself to become deeply immersed in a topic or hobby he enjoyed. These included e.g. music, electronics, genealogy, and airplanes. An avid pilot, Bob was instrument-rated and owned several private planes. He enjoyed taking trips with his family and meeting up with other pilots. At the age of 91, he still loved owning the latest high-tech devices and was quite adept at using them- but what he enjoyed most was spending time with his family. Bob was a generous, kind, and loving man. These qualities are what made Bob loved by all who knew him.
To order memorial trees or send flowers to the family in memory of Robert "Bob" Madler, please visit our flower store.