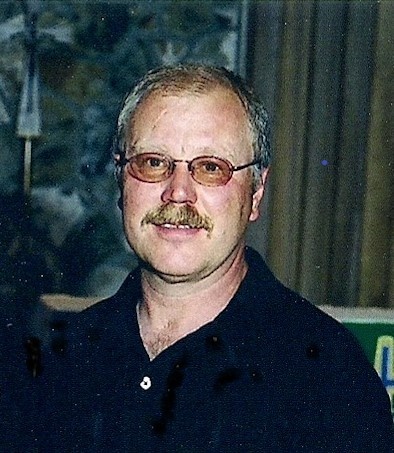 Bob was born on Sept 4th 1952 to Tony and Delphie (Hertz) Glasser. Bob was the oldest of 7 children and grew up on the farm south of Glen Ullin in the St. Joe Area. He attended country school until the 4th grade, then Sacred Heart School until the 8th grade. Bob graduated from Glen Ullin High School in 1970. Following graduation, he worked as a carpenter and later in construction. In 1972 Bob was drafted into the army where he held a job as a clerk in the 25th AG Co. in Hawaii. He was honorably discharged on March 19th, 1974 at the rank of SP4, he then was in the National Guard for 1 year. After his service, Bob attended Hanson’s Mechanical Trade School in Fargo, ND. Bob was blessed with a son, Jason in 1976. He went on to work at various jobs over the years. Bob’s main profession was a Mechanic, he was also a Meat Cutter, Carpenter, Construction worker, worked for the ND State Highway Department, and spent many days and evenings working on small engine repairs. In 1999 Bob married Denise Bachus. Along with small engine repairs, Bob enjoyed spending his time hunting, fishing, camping and golfing.

Bob is preceded in death by his grandparents Alphonse and Rose (Emter) Glasser and Frank and Kathryn (Herz) Hertz.
To order memorial trees or send flowers to the family in memory of Robert Glasser, please visit our flower store.