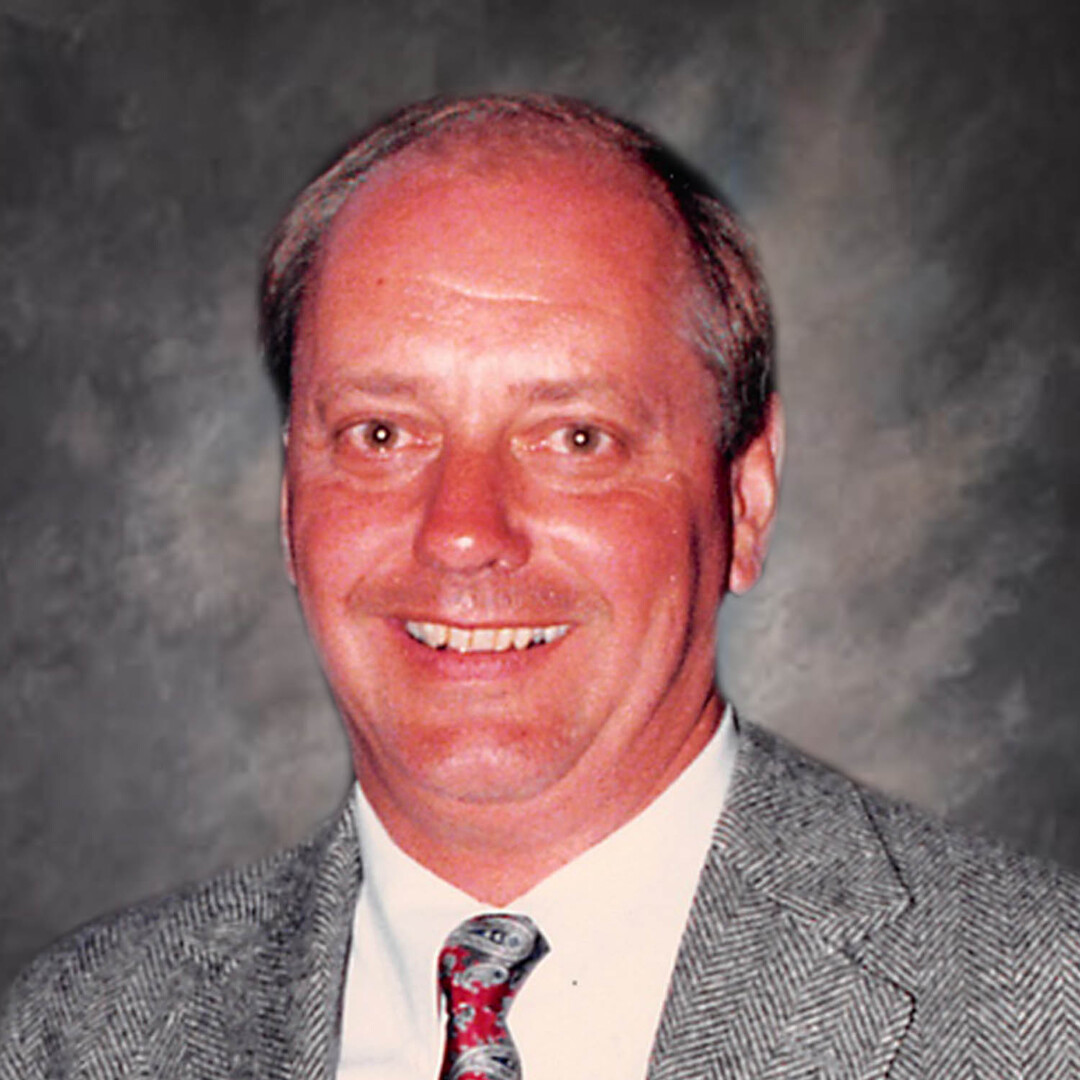 
Robert Wayne Hein was born July 16, 1945 in Kansas, the son of Harry and Marianna (Penner) Hein.  After graduating from high school, Bob attended Wichita State University and received BA in Business.  Soon after, he became a manager for Pizza Hut.  When given the opportunity to build and manage a new Pizza Hut restaurant in Dickinson, Bob moved and has made it his home ever since.  It was during this time that he met and married Sally Porter.  To this union one son, James, was born.  In 1973, Bob purchased the Pizza Hut business and remained busy with the daily operations until he sold it in 2017.


Bob was committed to volunteering in the Dickinson community.  He served as a commissioner for the city of Dickinson, and was a member of the Dickinson Chamber of Commerce, Dickinson Convention & Visitors Bureau and Dickinson State University Booster Club.  Bob could often be found spending time outdoors golfing, fishing and traveling.  He loved to cook and entertain guests in his home where Jazz music was often played.  An avid sports fan, Bob enjoyed watching baseball and basketball and faithfully followed the Kansas Jayhawks.


Bob is survived by his son, James Hein of Fargo; and many friends.  He was preceded in death by his parents.


To those wanting to honor Bob’s memory, the family suggests donations be made to a charity of your choice.