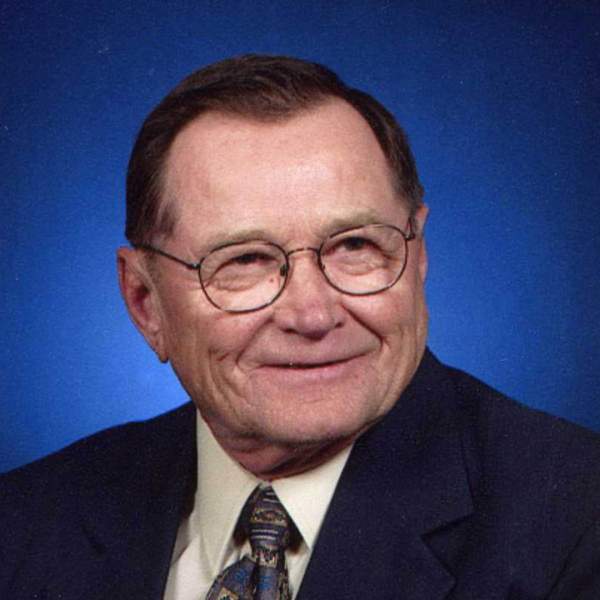 A funeral Mass for Robert C. Kostelecky, 91, of Dickinson, will be 10:00 a.m., Tuesday, August 27, 2019 at Queen of Peace Catholic Church with Monsignor Thomas Richter celebrating.  Burial will follow in St. Wenceslaus Cemetery.


Robert was born on September 14, 1927 to John and Stasie (Hondl) Kostelecky in Dickinson.  He grew up and attended St. Joseph’s Catholic School.  Robert met and married Philippine Huschka on September 30, 1946.  Together the couple had eleven children; Linda, Tom, Bobby, David, Diane, Duane, LouAnn, Renee, Nancy, Aimee and John.  Robert was a lifelong member of the Elks, German Hungarian Club, St. Anthony’s Club and the Farmers Union. Robert’s greatest enjoyment in life was farming, but in his spare time you could find him, golfing, fishing at his lake home, going south to Texas, dancing with his wife and socializing with his family and friends.


He is preceded in death by his parents John and Stasie; son, Bobby; and brother, George Kostelecky.