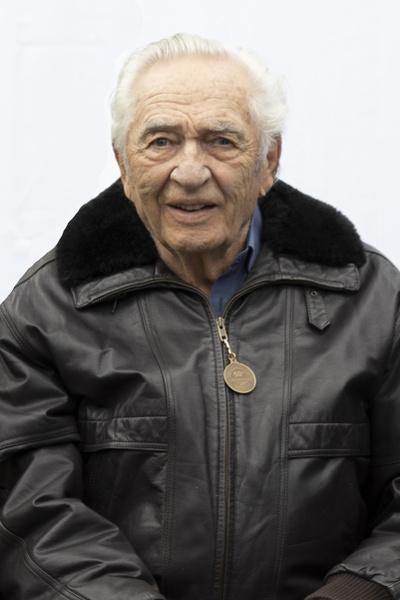 Robert F. Kunze, 89, passed away peacefully on Friday September 17, 2021 in Post Falls, Idaho where he had been a resident since April 2018 when he decided to leave Dickinson and move in with his daughter Robbin and her family.

‘Bob’, as he was mostly known, was born at home in the town of Havelock, North Dakota November 18, 1931, the third son of Wilhem F. (Bill, William) and Emma L. (Pfahl) Kunze. He attended Havelock schools and later Wahpeton State School of Science (mechanic). He was honorably discharged from the United States Army (1952-1955) as a Sergeant.

Bob had a strong work ethic and believed in earning one’s keep. He had many types of jobs over the years, starting as a young boy assisting his father and uncles in the coal mines of Havelock and later in Montana.
During his teen years he worked as a farm hand near New England and as a ranch hand near Sentinel Butte for the Johnson families.

He met the love of his life, Lois (Johnson), on Willard Johnson’s farmstead. They married August 16, 1959. Their union brought forth two daughters: Lori and Robbin. The couple moved to Terry, Montana for several years before returning to New England and later settling in Dickinson.

In 1962, he began working as a mechanic for West Plains Electric Cooperative in Dickinson. He transitioned into the role of a Journeyman Lineman and later into the meter department as a Meter Specialist before retiring in 1997. Even though he had put in 35 years of service, he retained his role as meter ‘reader’ on a part time basis for another 6 years, often bringing Lois with him on his rounds.

Bob and Lois enjoyed many years of marriage, and could be seen working side by side in their garden. During their retirement years they walked for exercise at the local college, put together jigsaw puzzles, went out for coffee nearly every afternoon at 3pm and volunteered together at the food pantry. The two of them received a ND state Volunteer of the Year award for their dedicated service to the Amen Food Pantry.

Bob loved to tinker in his shed where he recycled used electric meters, his aluminum can collection and various other projects which kept him in his beloved shed so much so that he had it insulated and heated against the cold ND winters!

His daughters have fond memories of Bob singing to them before bed while playing his guitar. He would sneak in graham crackers with peanut butter!

He was kind, quick to smile and looked out for his neighbors. He will truly be missed and forever remembered by all.

He is predeceased by his wife Lois who passed away July 4, 2015, his parents and his brother Russell Kunze.

The family would like to thank the staff at Guardian Angel Homes and the team from Hospice of North Idaho for their kindness, care and compassion to Bob and his daughters.

Memorial services and burial will take place at a later date.

To order memorial trees or send flowers to the family in memory of Robert Kunze, please visit our flower store.