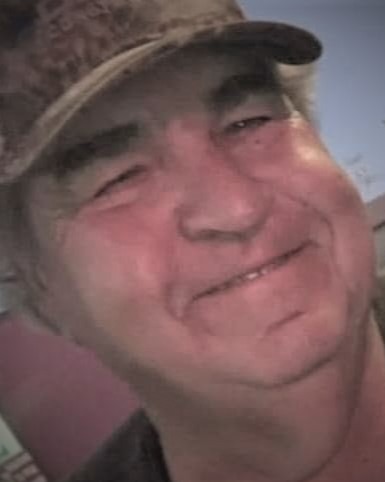 Celebration of Life will be held at 6:30 Friday, November 4, 2022 at the American Legion with Pastor Jim Biswell officiating and food to follow.

Robert “Bubbs” was born June 8, 1959 to Ellis and Violet (Arnell) Livesey in Ekalaka, MT. The family lived in Baker for a short time where he started school but then moved to Iowa in 1966. In 1972 they returned to Baker and Bubs continued his education and graduated from Baker High School in 1977. He fondly remembered being a part of the high school band and the tour he took with the Lutheran League Youth, in 1976, to New Orleans. Always tinkering in automotive and trucking even at a young age he participated in the 1997 Fallon County Fair Derby winning the first heat and then the grand finale.

Bubbs’s trucking was his way of life but also his passion. While trucking he easily put on over a million miles. Traveling coast to coast for various companies, meeting new people and seeing new country. Because of his years of trucking he was said to have a GPS system of maps all in his head and could help anyone plot out the best route. The pride he had for this trucks showed in the way he cared for and kept the truck looking its best inside and out. In 2002 he returned to Baker wanting to be home and went to work for Quality Transportation, B & B Septic, then finally with Baker Metal where he worked until the time of his passing. The Moore family became his employer, friend and family and he held Bruce Moore in the highest regards.

Bubb’s size and demeanor made an impression where ever he went. He was a private man but enjoyed visiting with others and always said what he felt. He considered the Baker community his family. In 2010 he ran for Fallon County Commissioner stating, “I want to keep Fallon County as great as it is.” He was raised with a great respect for our US Military as his grandfather Ellis Livesey Sr served in WWI and his father Ellis Livesey Jr in the Korean War. It wasn’t unusual that he formed a family with the people at the American Legion Post #35 in Baker and his good friend Bill Moline also introduced him to the people of the VFW in Billings, MT in the heights. He treasured the time he got to spend hunting and working on his truck.

Bubbs is survived by his brothers, Rick Livesey of Albertville, MN and Jeff (Wanda) Lemke of Meridian, ID; numerous friends he considered family.

Preceded in death by his parents Ellis and Violet; sister, Carol Ann Lemke.

There will food to follow service at the American Legion.