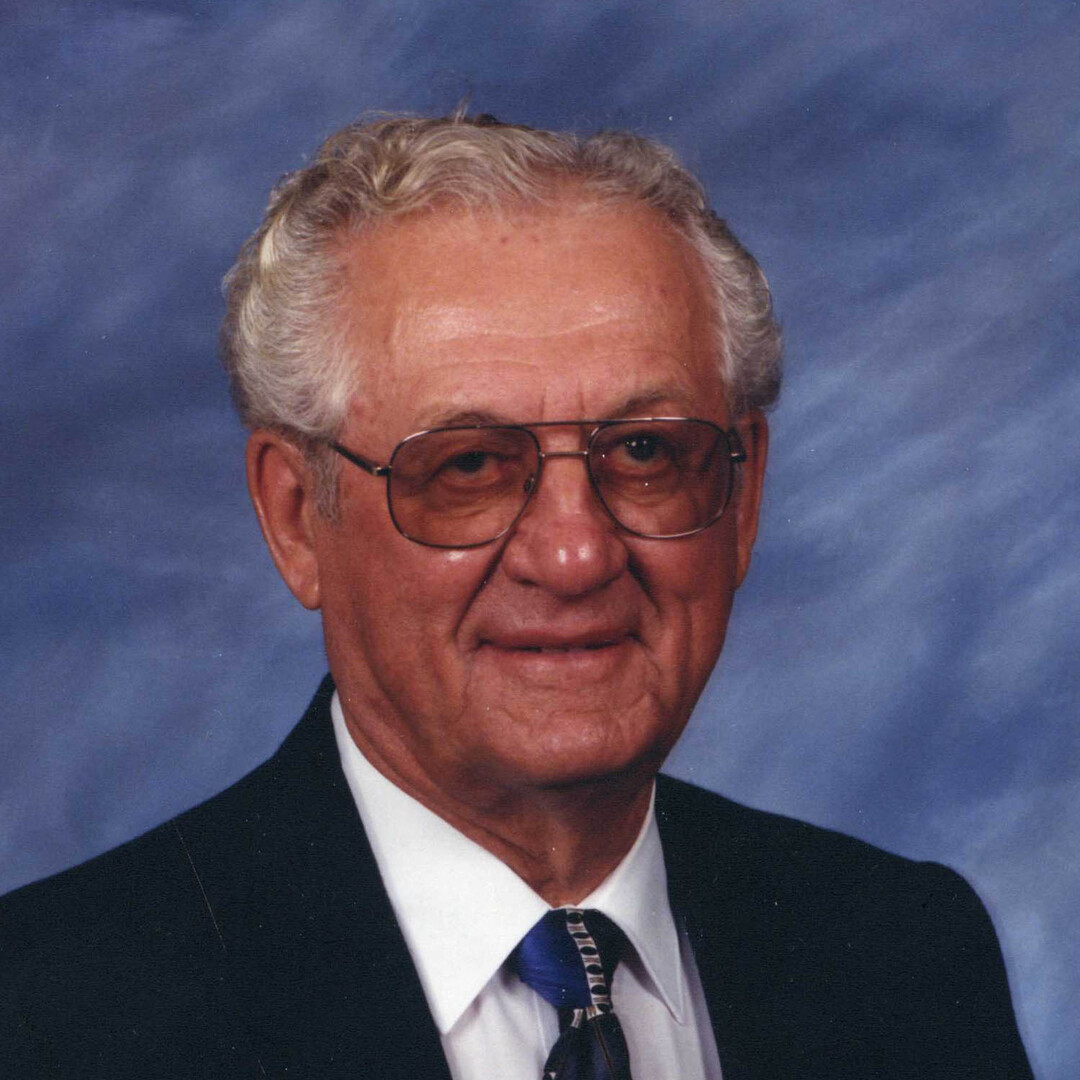 A Funeral Mass for Robert F. (Bob) Volesky, 92, of Dickinson, will be 1:30 p.m., Friday, August 24, 2018 at Queen of Peace Catholic Church in Dickinson with Msgr. Thomas Richter celebrating.  Military Rites will be presented by the Dickinson American Legion Post #3 Honor Guard.  Entombment will follow at the Dickinson Mausoleum.


Robert F. Volesky was born September 20, 1925 in Billings County, the son of Anton and Rose (Sadowsky) Volesky.  He attended rural country school through the third grade.  The next four years, he attended Catholic School in New Hradec.  Bob graduated from Dickinson Model High in 1943.  Bob enlisted with the U.S. Army on March 23, 1945.  After military training at Camp Livingston, Louisiana, he was transferred to the 810
th
Military Police Company in Honolulu, Hawaii from 1945 through May 1946, serving as Motor Pool Dispatcher.  Bob was honorably discharged on May 29, 1946.  Bob was united in marriage to Ottilia “Tillie” Karsky on October 20, 1947 at Sts. Peter and Paul Catholic Church in New Hradec, ND.  In 1948, they moved to a farm in Billings County where they farmed for the next 35 years.  While on the farm, Bob was presented the North Dakota University Alumni Association Agriculturist Award in October 1980.  Bob and Tillie retired from farming in 1982 and moved to Dickinson.  He enjoyed bowling and playing cards in his spare time.