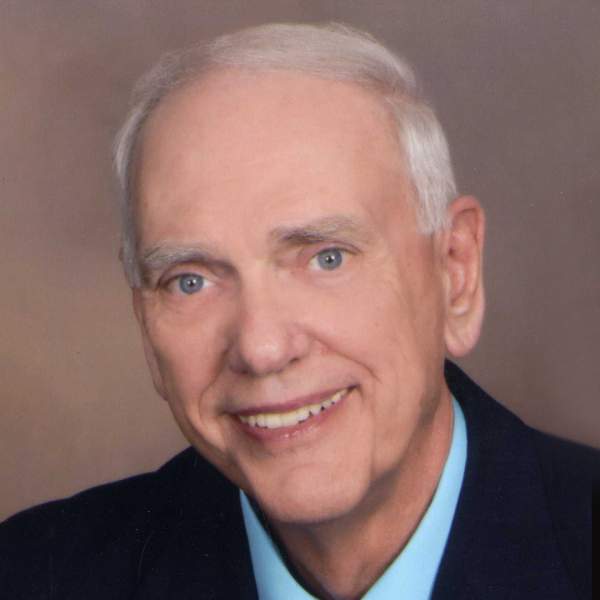 Roger Glen Fadness, 71, passed away on Tuesday, October 8, 2019 surrounded by his family at the Sanford Palliative Care Unit in Fargo, ND.  His Celebration of Life will be at 10:00 am MT at St John Lutheran Church, Dickinson, ND on Tuesday, October 15, 2019.  Military honors will be presented by the American Legion Post 3 Honor Guard. A Family & Friends service will be Monday, October 14, 2019 at 6:00 pm MT at Stevenson Funeral Home, Dickinson.

Roger Glen Fadness was born in Dickinson, ND on August 21, 1948 to Glen and Eleanor (Quamme) Fadness.  He was raised on the family farm south of Reeder on the North and South Dakota border.   As a child he went to Sunday School and Confirmation at North Grand Church, south of Bucyrus.  He attended Riverview Country School in Perkins County, SD for his first eight grades.  He then went to Hettinger High School for his freshman and sophomore years boarding at a home there during the week and going home on weekends.  When the bus from Reeder came to their farm, Roger finished his junior and senior years at Reeder High School graduating in May, 1966.  Following high school, Roger went to the State School of Science at Wahpeton attending only one quarter.  Once he came home he worked on the family farm and helped his uncle and aunt, Oscar and Lillian Rolfsness, on their farm at Rhame.

During his years at Reeder High School he met Peggy Olson and asked her to the Snowball because his Mom suggested it.  He always did what his Mom said!? Roger and Peggy were married on November 25, 1967 at Our Savior’s Lutheran Church, Reeder.  On their honeymoon Roger learned he would be able to join the National Guard at Hettinger. He went back to sign papers on November 30, 1967, later attending Basic Training and AIT at Fort Leonard Wood, Missouri.  He spent 7 years in the military and was honorably discharged on May 3, 1974.  Roger and Peggy have been working, playing, praying, dancing, sharing, and loving each other for over 51 years.  Roger said, “That’s a lot of ‘Yes, dears’!”  To this union two children were born:  Brian and Brenda.

Following their marriage Roger worked at Farmers Union Oil Company in Reeder and with Neshem Farms at Berthold.  When they returned to southwest ND, he worked at Farmers Union Oil Company in Bowman from 1969 to 1974. At this time he started work for Consolidated Telephone Cooperative in the Bowman area.  Roger & Peggy moved to Dickinson in August, 1992 where Roger continued his employment with Consolidated for a total of 25 years, retiring in 1999.  Upon retirement he worked at the Pheasant Country Golf Course Pro Shop at South Heart and continued until 2019.

Roger was a trusted, respected, warm, kind gentleman and faithful servant known for his calm, quiet demeanor making people feel at ease in any situation; his charm, work ethic, smile, humor, quick wit, and storytelling made him who he was.  He would tell a tale or story with a straight face and often found a gullible person to believe every word.  He was known to read story books backwards to Brian and Brenda, especially if it was a story that he had read umpteen times.

In lieu of flowers, a donation can be made to St John Lutheran Church, Dickinson; Badlands Ministries; Bismarck Cancer Center; or Dickinson Backpack Program.
To order memorial trees or send flowers to the family in memory of Roger Fadness, please visit our flower store.