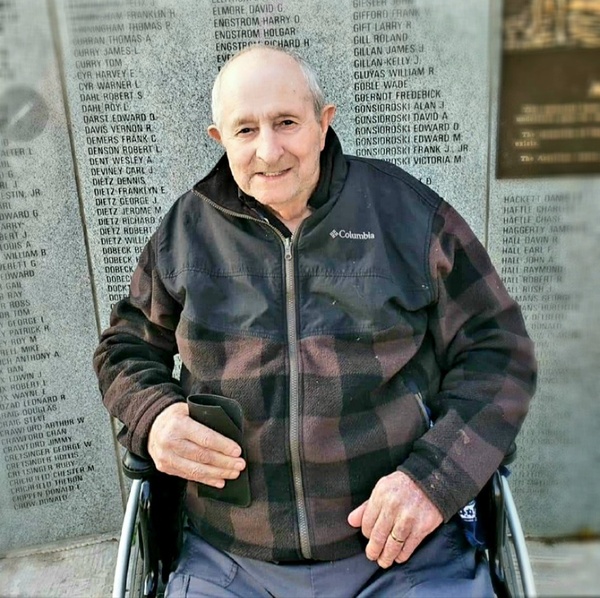 A private family burial for Roland "Rollie" Gill, 91, of Baker, will take place at Bonnievale Cemetery.

A memorial service will be held at a later date in Baker.

Roland (Rollie) S. Gill passed away January 18, 2022 in Union Grove, WI. He was born Sep. 21, 1930, the youngest son of James and Grace Gill of Butte, MT. He grew up in various parts of Montana and California. He graduated from Jefferson County High School in Boulder, MT in May 1949.

After graduation, Rollie enlisted in the Navy and served from June 1949 to August 1952. He moved back to the Basin and Boulder area; on Sept 2, 1955 he married Diana L. Smith in Baker. The couple lived in Helena, MT until January 1956, at which time they moved to California. They returned to Baker in August 1957. Rollie and Diana moved to Texas in June 1983 and lived in Grand Prairie until December 1992, when they came home to Baker. The couple resided in assisted living facilities, both in Arlington, TX and Waukesha, WI. After Diana died in August 2018, Rollie lived at the Wisconsin State Veterans Home in Union Grove, WI.

Rollie was a member of Baker Community Church. He was employed by Mobil Oil, Parafin Oil Field Service, D & A Chevrolet, and various truck driving jobs in Baker. He also did some part time work at Bonnievale Cemetery and the Baker Airport before moving to Texas.

Rollie, while he was living at the Wisconsin State Veterans Home, loved to watch American Pickers, CNN news, and old westerns. He also showed us that he had some artistic talent as well. He did some nice paintings, sang in the home’s choir (even had some solos), and loved to play the hand bells. Who knew?!?

Rollie will have a family only burial on January 26, 2022. There will be a memorial service held in Baker in the summer of 2022 at a date yet to be determined. Rollie was loved by his family and friends. He is now Home with Jesus, where there is no suffering and only peace.
To order memorial trees or send flowers to the family in memory of Roland "Rollie" Gill, please visit our flower store.