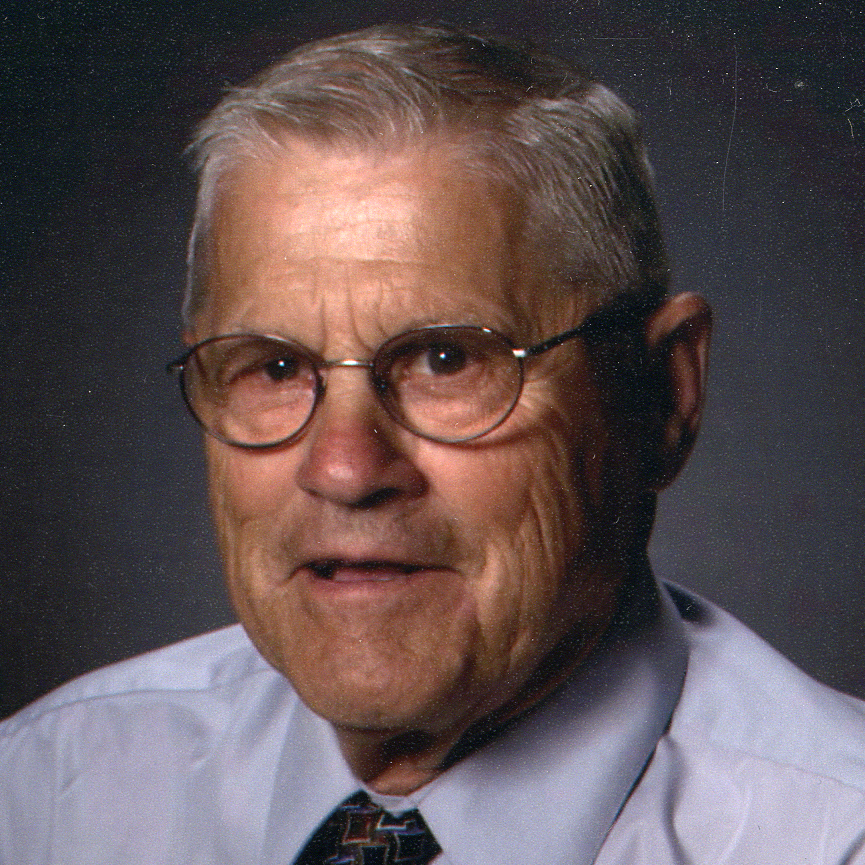 A funeral Mass for Roman Malarchick, 88, of Dickinson, will be 10:00 a.m. Thursday, December 20, 2018 at St. Patrick’s Catholic Church with Father Bill Ruelle celebrating.  Military Rites will be presented by the Dickinson American Legion Post #3 Honor Guard.  Burial will take place in the St. Wenceslaus Cemetery.


Roman passed away Saturday, December 15, 2018 at his home in Dickinson.


Roman Malarchick was born August 23, 1930 in Stevens Point, WI, the son of Steve and Goldie (Smith) Malarchick.  He lived in Stevens Point until the age of 12 and then moved with his family to Medora, ND. Roman worked various jobs in Medora and it was during this time that he met MaryAnn Buzalsky.  He enlisted in the United States Navy, serving one year at sea, followed by five years in the Navy reserves.  After serving his country, Roman returned to Dickinson and he and MaryAnn were united in marriage on April 17, 1952 at St. Peter’s Catholic Church in Amidon, ND.  They settled in Dickinson where they raised their family and established his business.


Roman began his career as a painter with AW Anderson before starting Roman Malarchick Painting; a career that spanned over 50 years.  He loved spending time in the outdoors, camping, swimming, and sightseeing with his family.  Working in his yard with MaryAnn was his favorite pastime.  He will be remembered for his smile, quick wit, and firm handshake.  Roman was a member of the Knights of Columbus, Dickinson Elks Lodge #1137, Sunset Senior Center, St. Anthony’s Club, and was a lifelong member of St. Patrick’s Catholic Church.


In lieu of flowers, memorials may be sent to St. Patrick’s Church.