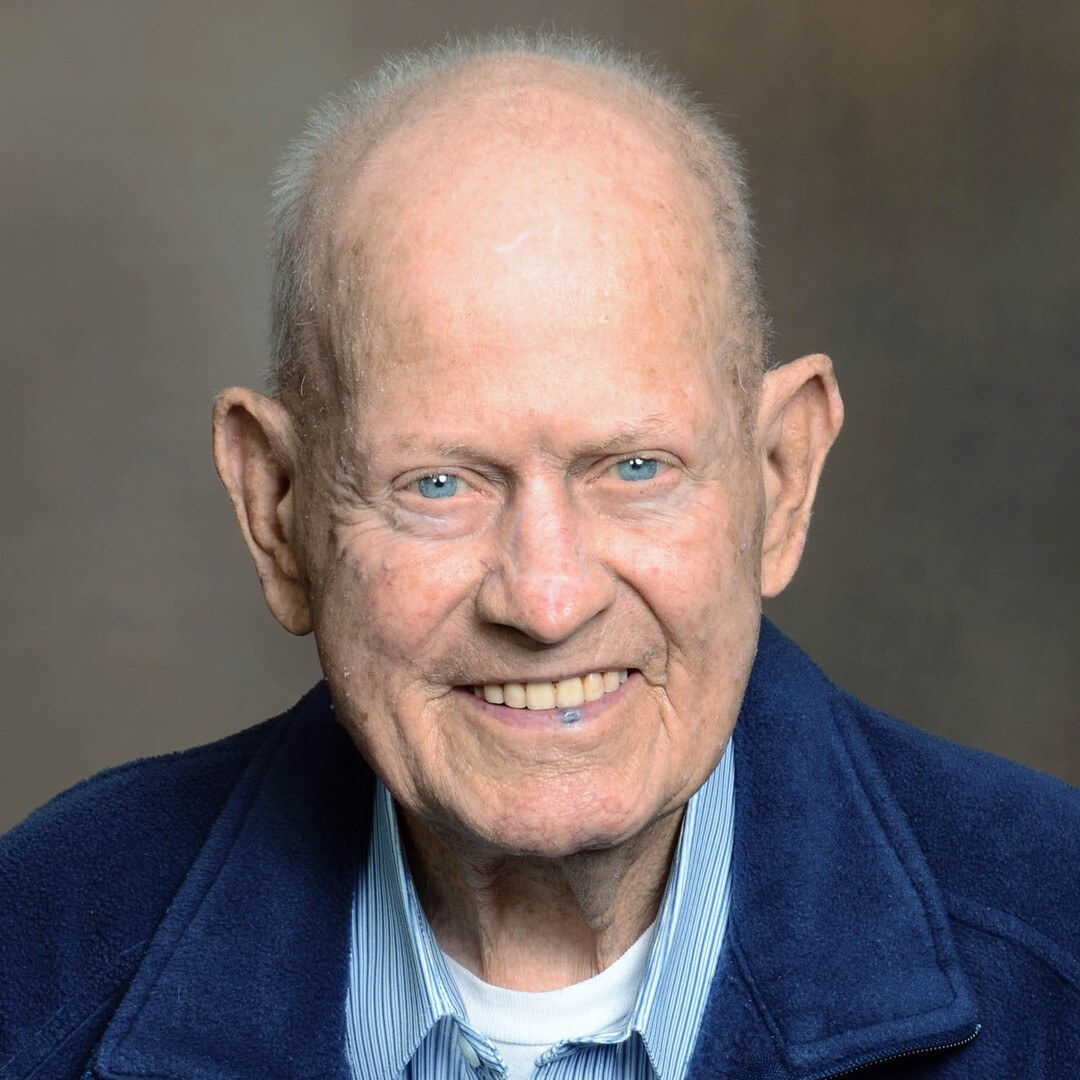 
Ronald Gordon Ostby was born April 25, 1937 in Douglas, ND, the son of Carl and Lillian (Meyer) Ostby.  He grew up in Douglas where he attended Douglas Public Schools; graduating from Douglas High School.  Ron then enlisted in the United States Army and served his country for three years.  After being honorably discharged, Ron worked for Douglas Aircraft in California before returning to Douglas, ND.  He began working for Douglas Farmers Elevator and was promoted to Manager.  It was during this time that he met Helen Hagen.  The two were united in marriage on October 28, 1962 at Trinity Lutheran Church in Douglas.


Ron and Helen were blessed with two daughters:  Heidi and Hope.  Together, the family made their home in Douglas before moving to Parshall in 1969.  Ron managed the Parshall Farmers Union Elevator until 1979, when the family moved to Dickinson where Ron began his career as Fieldman for Farmers Union GTA.  Ron continued to work in the grain industry; Harvest States/SW Grain until his retirement in 2002.  Ron and Helen have made Dickinson their home to this day.


Ron was a perpetual teacher and never missed an opportunity to instruct others.  Prior to losing his sight, he loved spending time in the outdoors hunting, fishing, gardening, training hunting dogs, reloading ammunition, pistol target shooting, archery, playing cards, etc.  After the loss of his sight, he became an avid collector of Coleman Lanterns amassing a large private collection and continued gardening.  While in Douglas he served on his church board and was a Hunter Safety Instructor.  In Parshall, he served on both Church and School Boards.  Ron was a member of the Dickinson Roughrider Archery Club and the Dickinson Chamber Ag Committee.  His interest and refurbishment of Coleman Lanterns led him to become a member of the International Coleman Collectors Club.  Ron’s life was spent being a moral compass, a leader, a teacher, a positive role model and in the service and support of others. He treasured the time spent with family and friends and thoroughly enjoyed spreading his unique sense of humor to all he came in contact with.


He was preceded in death by his parents, Carl and Lillian Ostby; siblings, Robert, Yvonne, Aretha, Lorraine, Arlene, and Duane.