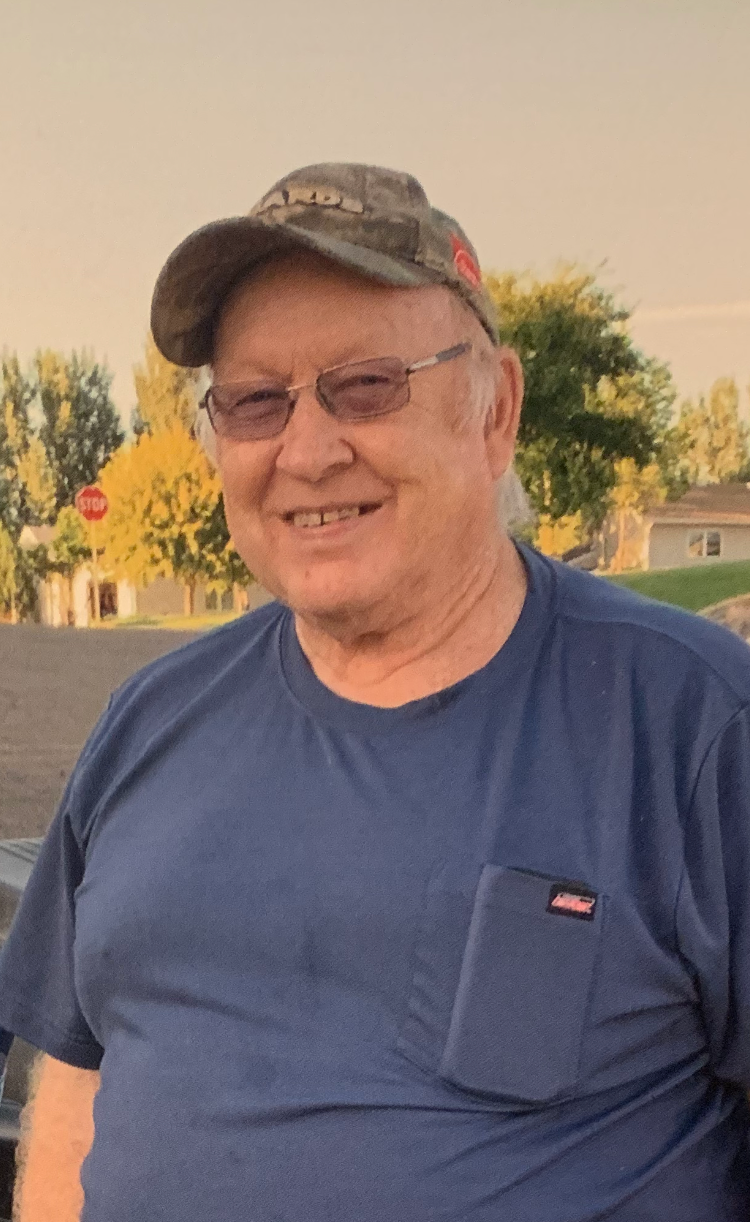 Russell Carl Singer was born in Baker, MT on May 17, 1948, the son of Richard and Martha (Kolb) Singer. He grew up and attended school there, graduating from Baker High School in 1967.  Following graduation, he worked at Pinnow Tractor and Implement until October of 1968 when he was drafted into the US Army, serving as a heavy equipment mechanic.  After his honorable discharge in 1970, Russell moved back to Beach ND in 1971. He worked for Brengles Ford and Truck Sales as a mechanic and welder, Nelson Ready Mix and Construction as a truck driver and mechanic, and Dakota Farm as Diesel Mechanic.  In December 1979, Russell moved to Watford City and worked for Roughrider John Deere who were also the dealers for Versatile and Ford equipment where Russell was the diesel mechanic.  Russell married Betty Jane Heidt in 1971 and later married Valorie Jo Hasby on June 4, 1994 in New Town, ND. Russell’s mechanical expertise took him to Richardton, ND in 1997 where he was a mechanic for Richardton Farm working on John Deere, Versatile and Ford equipment until 2008.

His next venture was truck driving for Jim Loehrke for about a year before trucking for Northern Improvement in 2009 for four and a half years. He then shifted to their service man working at the job sites and in the shop during winter months until 2011.  Badlands Diesel, later bought out by W.W. Wallwork, is where he spent about three years as mechanic, while also starting his own part-time business, RS Lock & Key in 2010.

Russell retired from Wallworks in 2013 and ran RS Lock & Key full-time until 2020. He still enjoyed doing it when he gets a call.  Russell was a member of the American Legion Post 180 of Richardton.  He enjoyed building things from metal and wood, and making bowl & light on a woodturning lath.  Russell was fond of his children and his grandchildren.

He was preceded in death by his parents, Richard and Martha Singer; brother, John Singer; infant siblings, Richard, Merion and Merie.