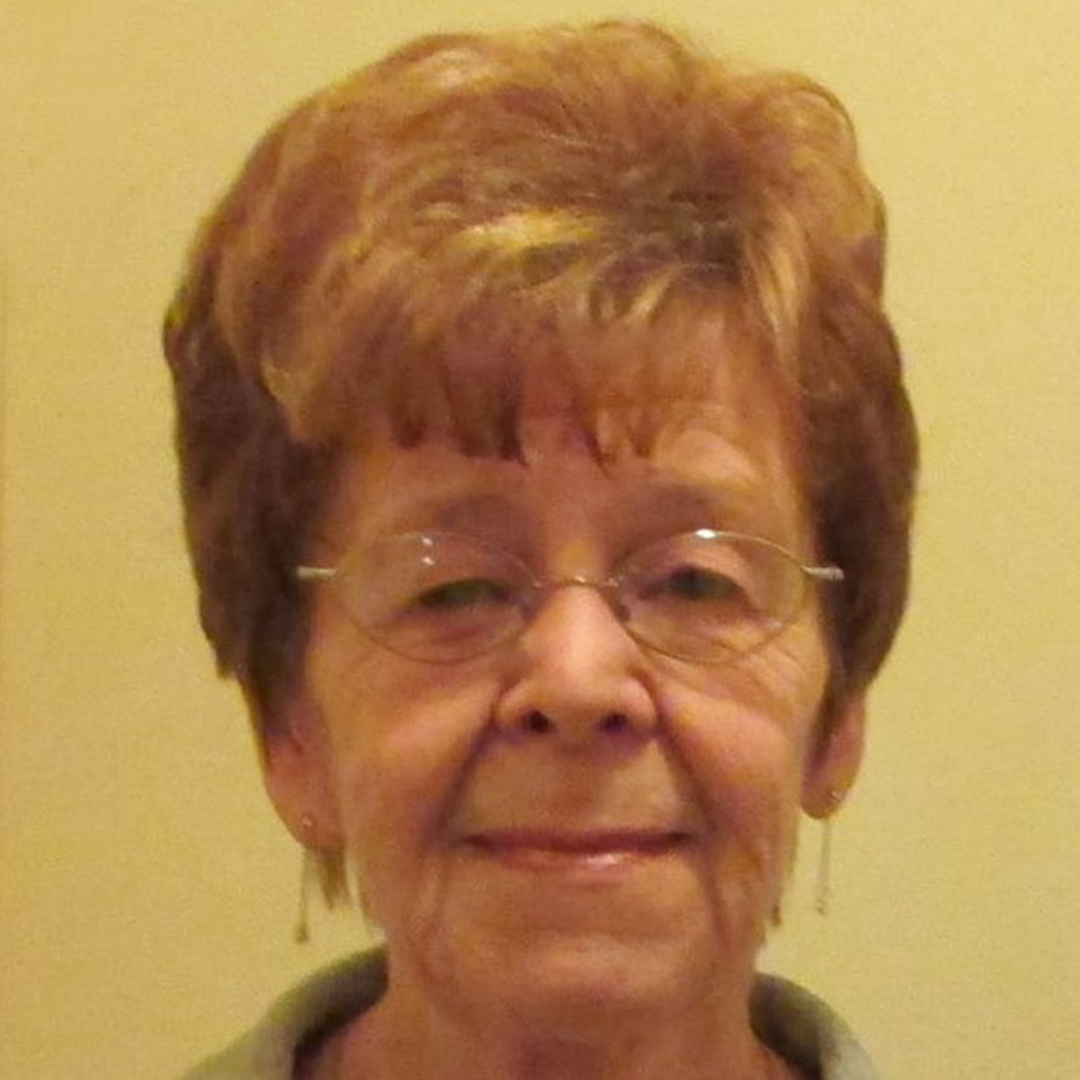 A private family memorial service for Ruth Eggert, 75, of Dickinson, formerly of Hebron will held later this year.


Ruth passed away peacefully at St. Luke’s Nursing Home in Dickinson on March 16, 2019 after a six month battle with cancer.


Ruth was born August 22, 1943 to Werner and Ora (Braun) Eggert at Richardton, ND.  She grew up on the family farm northwest of Hebron and attended local country school and Hebron Public Schools.  Ruth lived in several places during her life.  They include Hebron, Elgin, Billings, MT, and Dickinson.  She worked various jobs throughout the years including St. Luke’s Nursing Home and CHI Harvest Home of Dickinson.


Ruth was well known for her baking, crocheting and knitting.  Every child born to the family was given a beautiful crocheted baby blanket.  Even though she never had children of her own, she loved all children she came in contact with.  She had an extra special place in her heart for the niece and nephew, Cheri and Terry, that she helped raise in their developing years.


Ruth’s final request was to have her remains donated to UND School of Medicine in Grand Forks for medical research and training.  In lieu of memorials, a donation to the Cancer Society in her name is preferred.

Private family services will be held at a later date
To order memorial trees or send flowers to the family in memory of Ruth Eggert, please visit our flower store.
Send a Sympathy Card