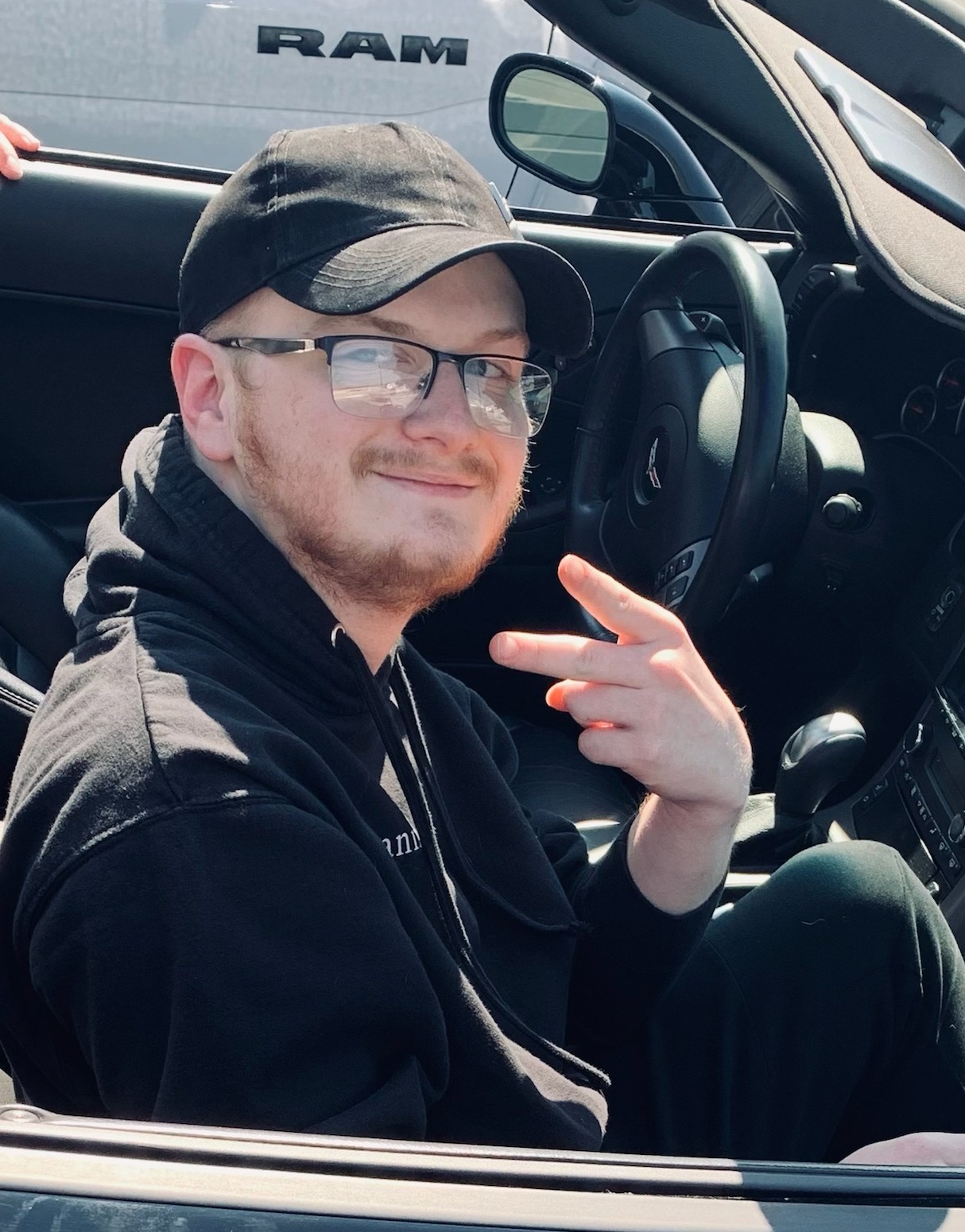 Ryan Austin Hanson was born on January 26, 2003 in Sandpoint, Idaho to Steve and Susie (Kothe) Hanson. He attended schools in Moscow, Idaho and Dickinson, North Dakota, graduating from Dickinson High School in 2021.

Ryan’s hobbies included playing video games and card games with his family. He also loved old muscle cars and super cars, and would spend his time watching car shows and listening to the Suicide Boys. Ryan had a deep love for his family and friends, and will be greatly missed by everyone who knew him.

Ryan is survived by his parents, Steve and Susie; brothers, Steven Hanson of Dickinson and Caleb Hanson of Fort Collins, Colorado; his maternal grandparents; and many uncles, aunts, cousins, and friends.

He is preceded in death by his paternal grandparents and his cousin, Reimer Hagen, who he loved immensely.

To order memorial trees or send flowers to the family in memory of Ryan Hanson, please visit our flower store.