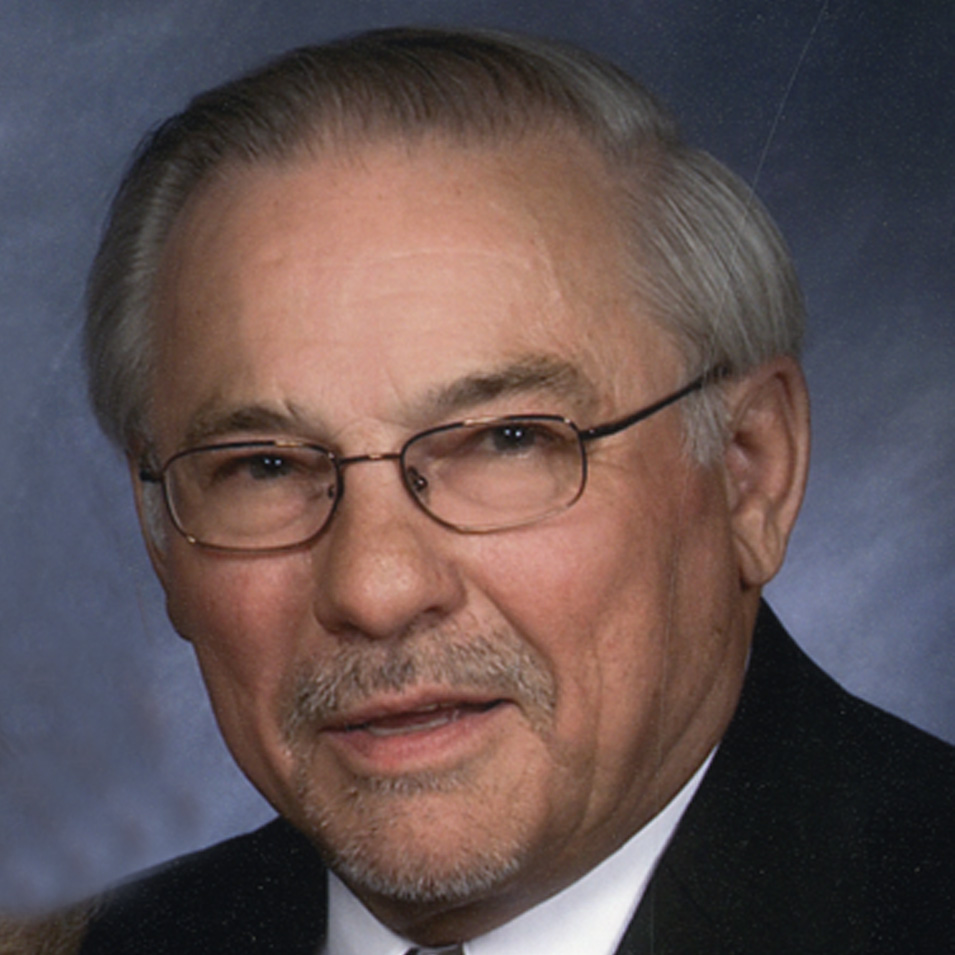 Funeral Mass for Sam Pasicznyk, 78, of Dickinson, will be 10:00 am, Wednesday, March 27, 2019 at St. Patrick’s Catholic Church, Dickinson with Father Bill Ruelle celebrating. Burial will follow in the St. Patrick’s Cemetery.


Sam (Simeon) David Pasicznyk was born on December 1, 1940 the son of George and Pearle (Prociw) Pasicznyk in Belfield, ND. He grew up and attended country school through the fourth grade and then completed his schooling in Belfield; graduating from the Belfield High School in 1959. Sam attended one year at Dickinson State College. He worked for various ranches in the Belfield and Medora area.  Sam was the assistant manager of the S& L Stores for five years. He was married to Donna Sanders on January 27, 1960 in Belfield. To this union five children were born: Carol, Connie, David, Douglas and Dallas. Sam attended the Mass Mutual Life Career Training in Boston and graduated with his Insurance Broker License. He returned to Dickinson and was involved in the insurance industry for the next 50 years. Sam enjoyed fishing, hunting, trapping, playing bingo and bowling. He followed all the local teams as well as attending many community events.


Sam was a member of St. Patrick’s Catholic Church, Eagles, Elks, St. Anthony’s Club, the National Associating of Insurance Financial Advisors, Life Underwriters, Jaycees, Boy Scouts and the Camp Fire Girls. Sam was very proud of his Ukrainian ancestry and was instrumental in refurbishing the St. Peter and Paul Ukrainian Orthodox Church in Belfield.  In 2009, Sam was inducted into the North Dakota Ukrainian Hall of Fame.


He was preceded in death by his parents; brothers, Walt, Ron, Marvin, Pete, Jake, Steve and Mike; sisters, Ann, Viola, Jenny and Mary; and three grandchildren and one great-grandchild.