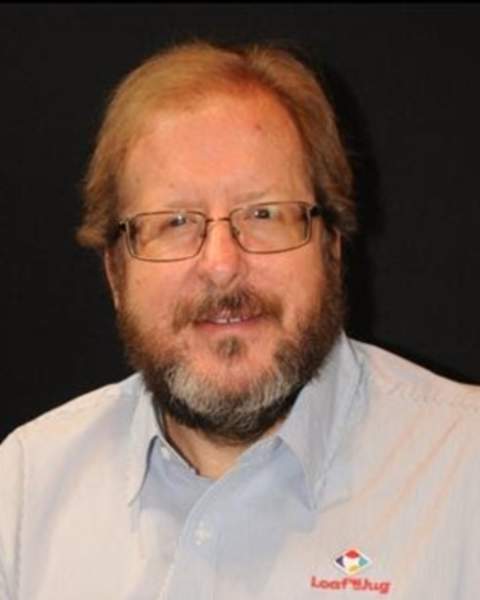 Scott Huether, 59, passed away November 8, 2022, at Harborview Medical Center in Seattle, Washington. No planned services are scheduled for Scott at this time.

Scott Huether was born November 3, 1963, in Fort Ord, CA. He grew up in Baker, MT, and graduated from Baker High School in 1982. After high school, Scott moved to Miles City and attended Miles Community College. Over the years, Scott was a manager for many companies in the food service and hotel industries, and finally, as the manager of Loaf ‘n Jug in Great Falls. During those years, he won many awards in the industry and was raised to the level of District Manager.

During Scott’s free time, which he rarely had due to his work schedule, he enjoyed many things that provided great joy. You could find him working in his yard, tending his garden, scoping out the latest movie, and listening to his favorite 80s or country music favorites, Dolly, Garth, Kenny, and Reba. Scott would best be described as having a kind and loving heart, even asking the hospital staff how they were doing when they asked how he was feeling.

Scott is survived by his devoted sister Stephanie Huether of Tucson, AZ; parents, Judy Huether of Helena, and Curtis Huether of Baker; uncle Calvin Huether of Baker; aunts LaRita Huether of Baker, Bernice Anderson of Sidney, and Betty Peat of Madison, WI; numerous cousins; Rocket, the crazy rescue cat; loyal known and unknown friends of Scott who kept him in their thoughts during his final journey.

He was preceded in death by his loving grandparents, Walter and Olivia Huether, Edna Gaby, and his beloved dog and loyal companion, Rusty.

In remembrance of Scott, his sister requests you please donate blood at your local Red Cross or equivalent.

To order memorial trees or send flowers to the family in memory of Scott Huether, please visit our flower store.